Political parties must behave this time around

THE stern warning by experts at Morgan&Co that Zimbabwe must shy away from violence in this year’s elections must be taken seriously.

Over many years, investors have scurried for the exit — with disastrous consequences on the battered economy every time political parties take to bloody confrontations during elections.

For a country whose literacy levels rank among Africa’s highest, it is shocking that belligerence has for long been allowed to overshadow peace during polls.

This is as if no one knows that elections are won and lost through the ballot box, not by breaking your neighbour’s jaws and limbs simply because they hold a different view.

The mayhem that rocked the period immediately succeeding the 2018 polls should have acted as a reminder that stone-age politics always result in lives being lost and indelible scars in the minds of relatives and friends of those shot by trigger happy soldiers.

Apart from the deaths and injuries, the damage that violence inflicts on the economy is too dire to contemplate.

The post-election violence in 2018 belied the notion of a new beginning under the so-called Second Republic. The illusion that President Emmerson Mnangagwa was a reformer died when soldiers opened fire on civilians that day and repeated the offensive in January 2019 during protests against rising fuel prices.

Capital flight hit firms and markets as investors escaped to safe territories, leading to plummeting production in industries, job losses and buying power, which is bad news for a country that has been on its knees for decades.

It is important to note that Morgan&Co’s fears, as reported elsewhere in this edition, are mostly to do with the economy.

It says should violence return as Zimbabwe heads for polls, gross domestic product growth could expand by 2,5% at most, a more modest projection than the government’s upbeat 3,8%.

The bulk of Zimbabwe Stock Exchange-listed counters will be overrun by bears as investors stampede to leave the country in a bid to protect their funds, and tailwinds of an already difficult 2022 will hold back most of the economy as sentiment will remain bad.

The problem with politicians is that once they are in poll mode, they throw caution to the wind and turn into beasts that will do anything to retain or take power.

They lie at the expense of the economy, they manipulate statistics to suit their objectives, even if it means placing millions in danger.

They can also harm or kill.

The mood out there is already downbeat and statistics provided by organisations like Morgan&Co must be analysed in order to take informed action.

Violence will not pay, but destroy the economy further. 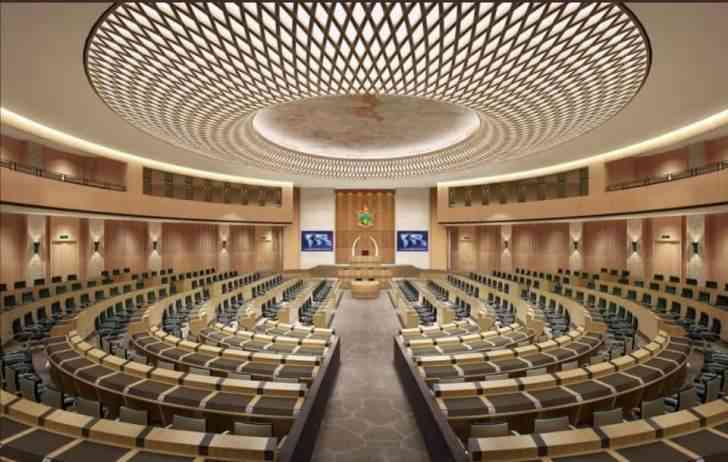 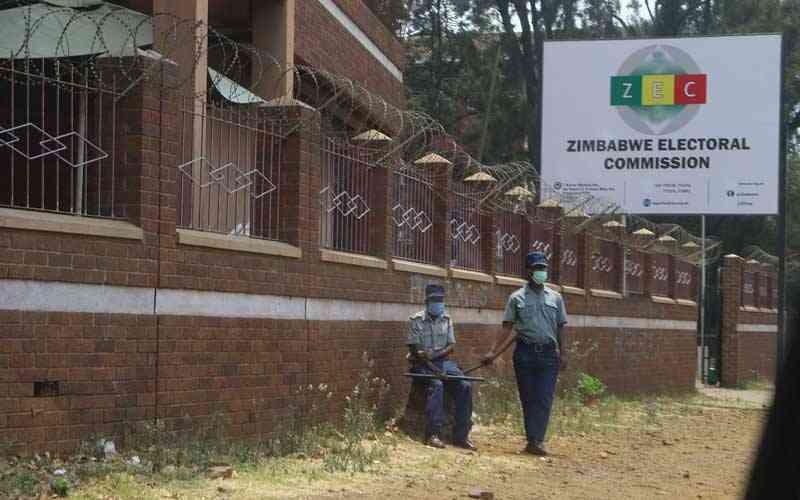