Incompetent ministers should face the axe 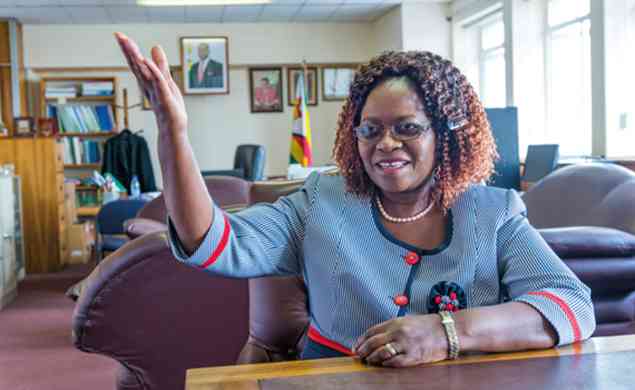 WHILE officially opening the all-councillors indaba in Harare on Friday last week, President Emmerson Mnangagwa said days are numbered for all non-performing ministers and we all hope and pray that these good for nothing Cabinet chair warmers’ days are really numbered.

And to help the President expedite the removal of all the deadwood in Cabinet that are derailing the country’s progress towards prosperity, we suggest that he uses Auditor-General Mildred Chiri’s audit reports as the starting point to immediately guide him on which individuals to zero in on, instead of him waiting to go through performance appraisal forms whenever he finds the time.

Chiri’s audit reports from the current one for 2021 to many others gathering dust from the past, are so rich with information on the poorly-performing ministers. To quickly net all the culprits that are bringing his name and government’s reputation into disrepute, all Manngagwa needs to do is to follow government money.

According to Chiri, much of our money is being spirited away through accounting malpractices and breach of protocol at State-owned enterprises and parastatals. All this is happening right under the noses of our very able Cabinet ministers. So this is why we are strongly suggesting that the President uses Chiri’s audit reports to literally lynch these sluggards of ministers.

When they were sworn into office they promised to serve the nation not their own interests, which is why we believe the AG’s reports are evidence enough that they have dismally failed to fulfil their promises.

In fact, Mnangagwa does not even need to entertain second thoughts about this, otherwise if he wastes any more precious time mulling about this, we will have little to no choice, but to charge him with complicit in these criminal acts happening in government departments.

A lot of rot is being exposed by Chiri and for the President to continue to listen and act as soft as wool on these otherwise grave matters will leave us with no choice, but to entirely blame him for all this mess because he is the one who appointed the ministers and almost every day drinks tea with them.

These ministers are obviously not interested in supporting the President’s call that no one and no place should be left behind as the country races to attain upper middle income status by 2030. If at all they were committed to this agenda, they would not brook a cent of public money being misused by individuals and entire institutions of government for that matter.

The state of the Zimbabwean economy as reflected in the country’s public hospitals and the miserable welfare of civil servants speaks to the level of incompetence in Mnangagwa’s Cabinet.

It has been almost five years now since this Cabinet committed to lead Zimbabwe to prosperity and so the AG should not keep on talking about things she has been highlighting for the past donkey years. And to hell with the fact that COVID-19 slowed down Zimbabwe’s progress because these ministers witnessed money set aside for the poor and vulnerable being looted  left, right and centre.

In short, we are simply saying, waste no more precious time on your largely inept team, Cde President. 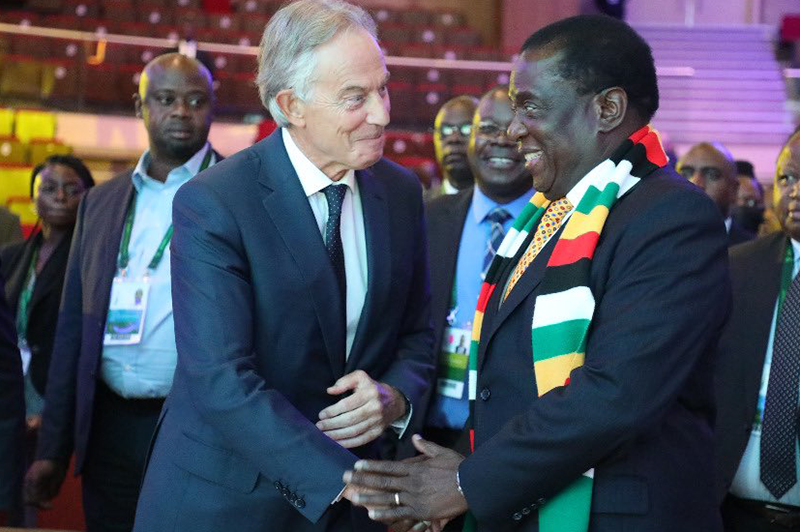 By Editorial Sep. 10, 2022
Does a mere handshake signify diplomatic breakthrough?