AAT rebounds ‘after 2 years of devastation’ 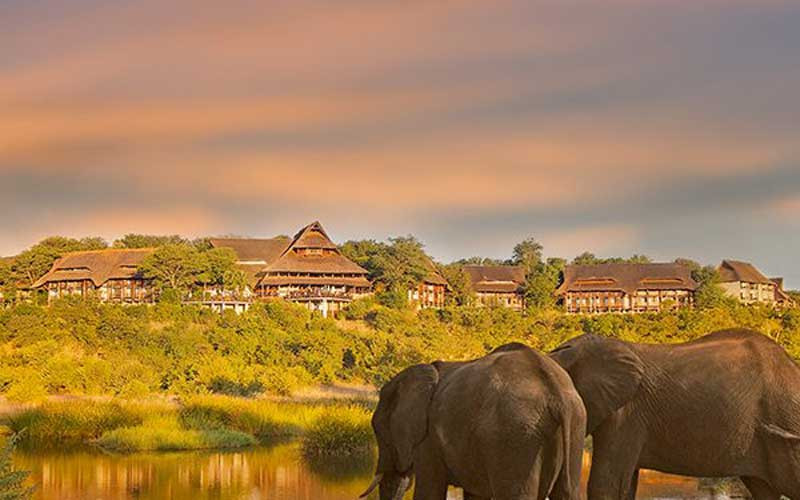 The annual awards, voted for by the Zimbabwe travel sector, recognise industry players, including airlines and hotels, for their great service.

They were hosted by AZTA at a back to the future-themed lunch in Harare last week.

AAT executive chairperson Dave Glynn won a special award in recognition of the creation of Africa’s Eden, a regional tourism association marketing Zimbabwe, Zambia, Namibia and Botswana, home to one of the few pristine wildlife estates left on earth. Glynn said: “It’s very gratifying for Africa’s Eden to be recognised. With over 400 members, it is becoming a regional voice and the member networking is amazing to watch. We look   forward  to  welcoming  AZTA members to our quickly expanding fold.”

AAT sales executive Wendy Bourne won the Most Outstanding Voluntary Service to Travel Agents Award for the tenth time in recognition of her contribution to the industry. AAT chief executive Ross Kennedy said receiving such recognition from industry peers, after more than two years of devastation in tourism, was so rewarding and uplifting for every member of the AAT team.

“Winning awards in three categories was a huge moment of pride and excitement for us all,” Kennedy said. “We are immensely proud and thankful for the massive combined effort, loyalty and innovation that have been the hallmarks of our resilience and journey, through and post-COVID-19.

“To then have two from our team recognised for individual special awards, was icing on the cake, and richly deserved.”