EcoCash customers who want to exhaust the $600 000 limit in one day have also been given the latitude to do so by conducting four successive transactions of $150 000. This followed the upward revision of the daily transaction limits for merchant payments from $50 000 to $150 000.

The latest development will come as good news to mobile money users who had previously complained that the transaction limits were too low considering the pace at which price of goods and services was rising in the country.

“This means that an individual required that much to purchase both non- food and food items as at September 2022 in order not to be deemed poor. This represents an increase of 2.5 percent when compared to the August 2022 figure of $26,622.83,” said Zimstat. 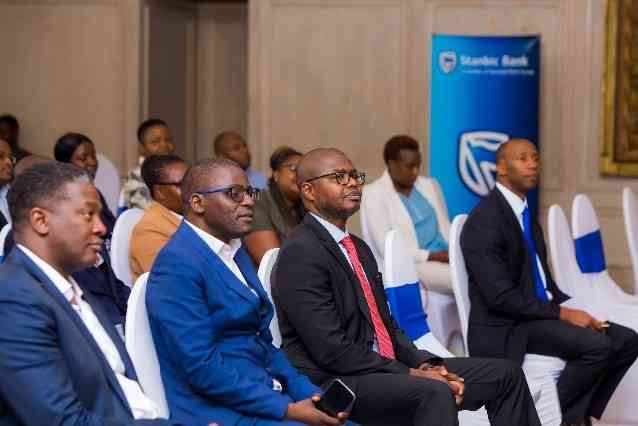 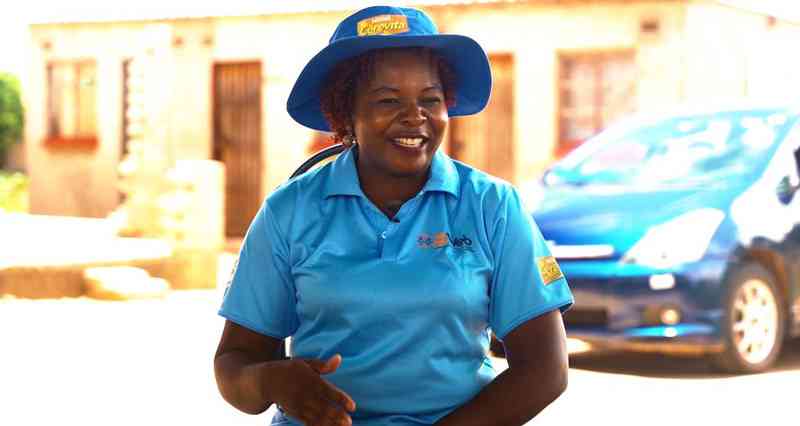 By Nestle Nov. 17, 2022
Beauty Mutanga, a story of perseverance, determination, and hard work 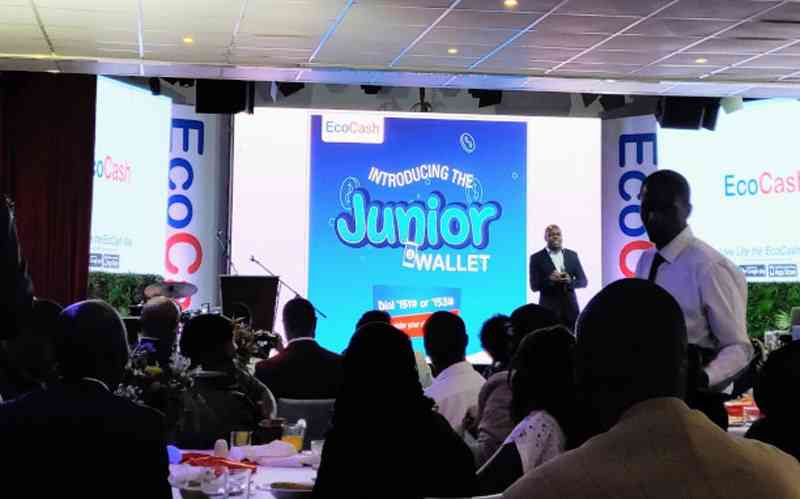