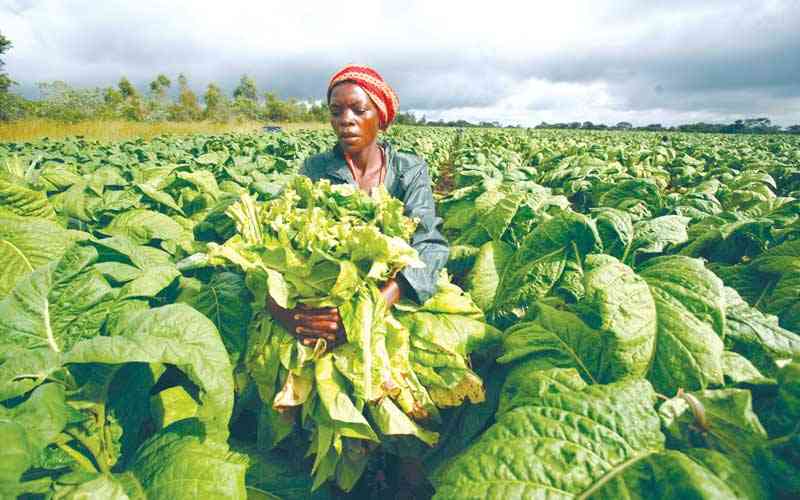 Tobacco farmer in a field

VOEDSEL Tobacco International, one of several firms contracting farmers to grow the golden leaf, has clashed with clients after delaying payment.

In a video message to farmers last week, an official said current protests in Iran triggered payment problems with a key company in that country.

Voedsel, according to its website, is licensed with the Tobacco Industry Marketing Board (TIMB) as a Class A buyer.

The licence permits the company to buy tobacco in Zimbabwe for export.

Videos sent to this newspaper showed farmers picketing at the home of one of the firm’s managers demanding their dues.

The manager was forced to call one of the firm’s directors, Innocent Mahufe, who said payments were being processed.

“Without farmers, Voedsel is nothing,” he told the farmers through a call.

“I am back in the country because boss Munya said come back. It pained me to hear that farmers are stranded. Someone said their child has died. I sat down with my staff and I explained this to them. There is a problem with one of our clients in Iran, there are protests there, which have affected our payments,” Mahufe said.

“When we found out that there was a problem, we quickly paid out all the RTGS [real time gross settlement] payments.

“Your money is safe and secure. You will get it. We are looking for other ways of finding the money to pay you.”

The Voedsel boss was not picking calls when NewsDay Farming reached out to him.

One of the Voedsel directors, Tennyson Hwandi, did not respond to written questions sent to him by NewsDay Farming via WhatsApp three weeks ago.

In an interview with NewsDay Farming, one of the affected farmers said: “We sold our tobacco to Voedsel at the beginning of June this year and according to the way they were paying, we were supposed to get our money a week later. They only paid us the RTGS portion and are left with the United States dollar portion. Now three months down the line the US dollar portion hasn’t come in.

The central bank said in February that tobacco farmers would be paid 75% of their sales proceeds in foreign currency.

The remaining 25% would be paid in the local currency, converted at the prevailing auction exchange rate on the day of sale.

“We have tried following all the official channels (including approaching) TIMB. I went to TIMB and was given the number of the person handling the issue. At first the official said Voedsel had promised to start paying mid-August. Now he is saying the Voedsel officials are ignoring TIMB calls,” another farmer said.

“If you call Voedsel accounts department they either lie that the money will come next week or if they recognise the number they block it or do not answer it. If you use a different number they answer, once you ask about payment they never answer that number. That is the same issue with the Voedsel management,” the farmer said.

TIMB spokesperson Chelesani Moyo said farmers should get hold of their inspectorate department for assistance.

“All non-payment issues must be formally communicated to TIMB and for all those who have done so we have managed to assist them to get their payments,” Moyo said. 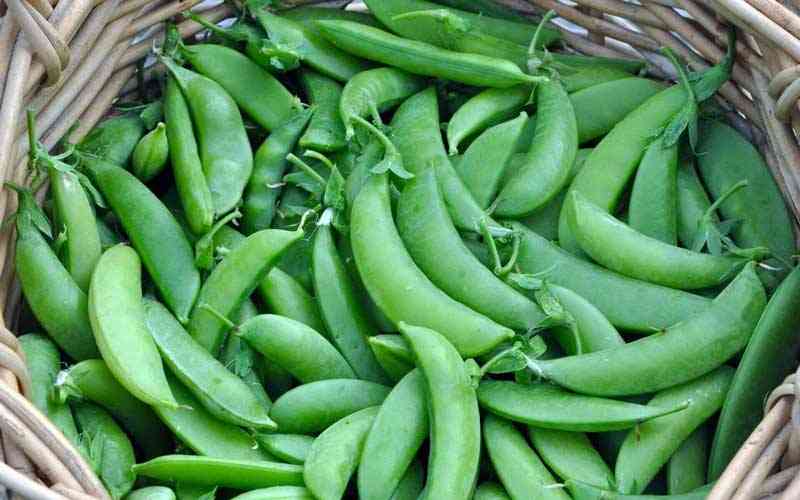 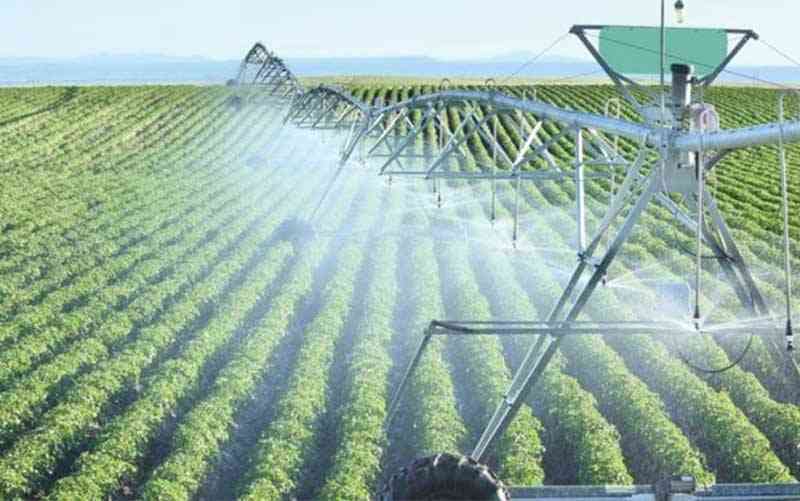