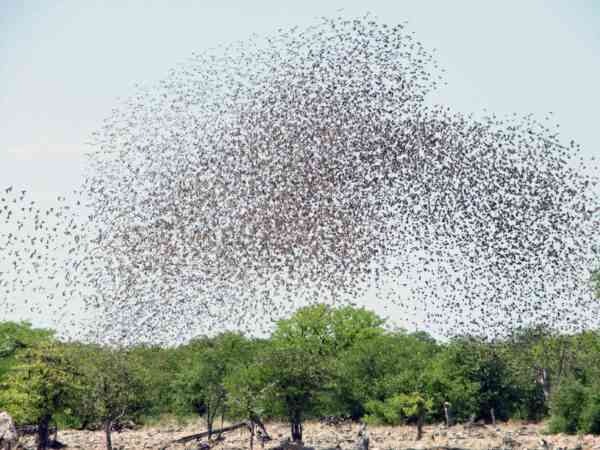 AN OUTBREAK of quelea birds has been reported across the country, threatening this season’s wheat harvest, the Agriculture ministry has confirmed.

“The quelea birds are moving to feed on and shattering husks of the late planted wheat crop which is at soft dough stage. Farmers affected are encouraged to plant within the recommended before or on 15th of May every year to avoid challenges in the future,” the ministry said in a statement.

“Department of Migratory Pests and Biosecurity Control has warned that the battle is not won, urging farmers in small grain growing areas to continuously report on quelea roosting and breeding even in off season as an early warning system. This will enable the government to timely control and reduce bird populations, ensuring the nation’s food security.”

The threat of quelea birds comes at a time when the country is expecting to meet its wheat requirements after surpassing the winter wheat hectarage target for the year.

A record 80 000 hectares were put under winter wheat this season, up from 66 436 hectares last year and the government is confident of meeting national requirements for a year.

The country expects to produce more than 383 000 metric tonnes, which will be sufficient to meet the country’s needs.

The Russia/Ukraine conflict has disrupted imports. The two countries supplied a third of the world’s wheat.

Zimbabwe requires about 400 000 tonnes of wheat annually. Last year, the country imported nearly half that amount. For the first five months of this year up to May, wheat imports declined by 13,26% to US$23,06 million from US$26,55 million due to the Russia-Ukraine war.

Government, last week announced a wheat producer price of US$620 per metric tonne.

Zimbabwe’s Food Crop Contractors Association (FCCA) has pooled resources to produce winter wheat worth US$42 million to mitigate shortages of the cereal amid fears of looming bread price hikes and shortages.

FCCA, comprising private sector contractors, financed the planting of 30 000 hectares of wheat, which is 40% of national production. 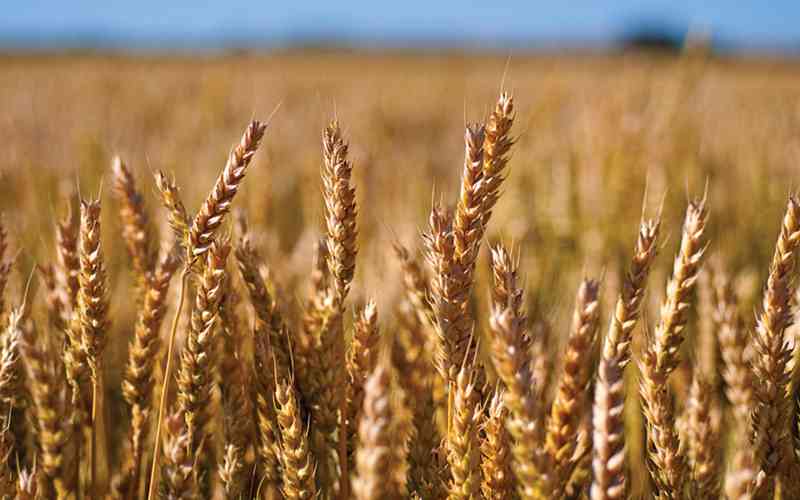 By Lorraine Muromo 14h ago
Farmers fume over power outages