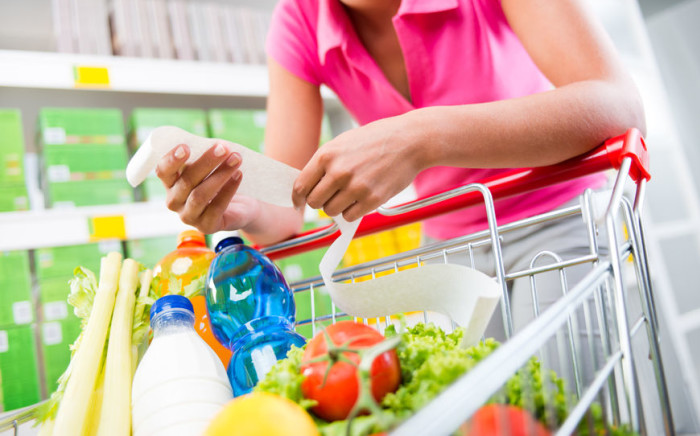 Zimbabwe is on the last and fourth category indicator where food inflation has increased by over 30% in recent weeks according to the WB’s food security assessment report released this week.

BY KENNETH NYANGANI ZIMBABWE continues to hog global headlines all for the wrong reasons, with the latest World Bank (WB) report indicating that the southern African country has the world’s second highest food price inflation.

The country is among the 10 worst countries hit by global food inflation, with Lebanon topping the charts. Other countries in the top 10 are Moldova, Ethiopia, Suriname, Iran, Sri-Lanka, Venezuela, Argentina and Turkey.

Zimbabwe is on the last and fourth category indicator where food inflation has increased by over 30% in recent weeks according to the WB’s food security assessment report released this week.

“A recent World Bank blog discussed three policy proposals for making fertilisers more accessible and affordable, countries should lift trade restrictions or export bans on fertilisers; fertiliser use must be made more efficient.

“For instance, by providing farmers with appropriate incentives that do not encourage overuse and invest in innovation to develop best practices and newer technologies that may help increase output per kilogram of fertiliser used.”

Economist Yona Menon Banda told NewsDay Weekender that the report was a true reflection of Zimbabwe’s poverty levels and the vulnerability caused by the economic situation.

Economist Prosper Chitambara said poor agricultural output was one of the major concerns affecting the country.

“In terms of the exogenous factors, in particular, the geo-political developments relating to the Russia-Ukraine crisis and the fact that we are expecting below normal agricultural seasons, there will be a lot of pressure on our food reserves and there is need by the Finance ministry to allocate more funds to the Agriculture ministry,” Chitambara said.