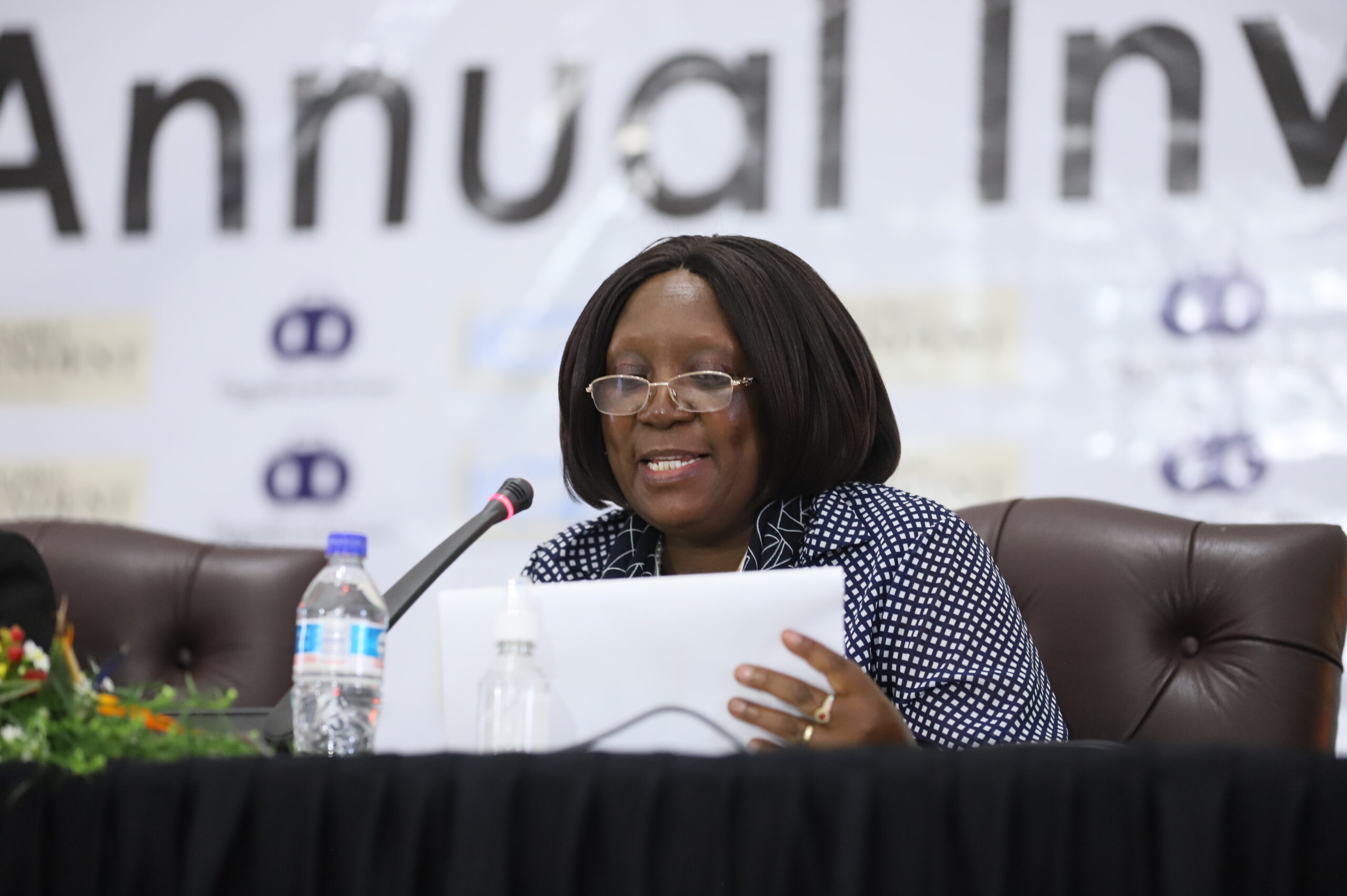 BY SHAME MAKOSHORI THE number of financially included Zimbabweans reached 83% this year, but still below a 90% target set by the Reserve Bank of Zimbabwe (RBZ) in 2016, central bank data showed yesterday.

This translates to about 12,45 million Zimbabweans who are now on banking platforms through various systems including mobile money.

▶️Sustainable Long-term Investment Opportunities ‘We are known for our high academic literacy, but we were assessed very poorly on financial literacy, we have even university graduates who are financially illiterate’ – @ReserveBankZIM DG Jesimen Chipika pic.twitter.com/AInwPN5CQx

It has been a tough 14 years for Zimbabweans who have first grappled with domestic currency shortages before the local currency crashed during the decade to 2008.

Markets were then hit by extensive United States dollar shortages following the onset of dollarisation in 2009.

But as markets swung from one crisis to another, banks located huge opportunities in digital cash transfer services under RBZ’s direction.

In a presentation to the inaugural Zimbabwe Annual Investor Forum in Harare, organised by Alpha Media Holdings (AMH), Chipika said the transformation was bolstered by the National Financial Inclusion Strategy rolled out by the RBZ in 2016.

She acknowledged that 83% fell short of the target, adding that authorities were happy all the same.

“Financial inclusion is now at 83% against a target of 90%,” Chipika said, while sharing results of a new Finscorp survey at the AMH conference in Harare yesterday.

“The 90% was a bit ambitious but we are happy that we are now at 83%, we are doing well,” she said, noting that the financial inclusion rate was as high as 93% in urban areas. Chipika said the survey revealed that the most banked provinces were Bulawayo and Harare.

She said more efforts were required to improve financial inclusion in Matabeleland North and South provinces.

This is likely to be a key highlight in the second phase of the National Financial Inclusion Strategy, which would be launched soon, Chipika told the conference.

She said improved financial inclusion would be crucial in ironing out inequities between rural and urban populations in Zimbabwe, which she traced back to colonial times.

“We need financial inclusion because historically, Zimbabwe was characterised by an enclave development model — an economy that is only driven by a few,” Chipika told the investor forum, a partnership between the Zimbabwe Independent and advisory firm, PiggyBankAdvisor.

“The majority was relegated to crumbs (falling) from those that were succeeding. We have to change the economic development model from enclavity to a broad-based model.

“If we succeed in financial inclusion it will bring change to Zimbabwe’s economic model. We saw results of the recent census. It said 61% of Zimbabweans reside in rural areas. What inclusion do we mean if the majority are excluded?” Chipika asked.

She said financial literacy was one of the biggest concerns at RBZ as many of the country’s citizens were generally literate by were not knowledgeable at the same rate in terms of finances.