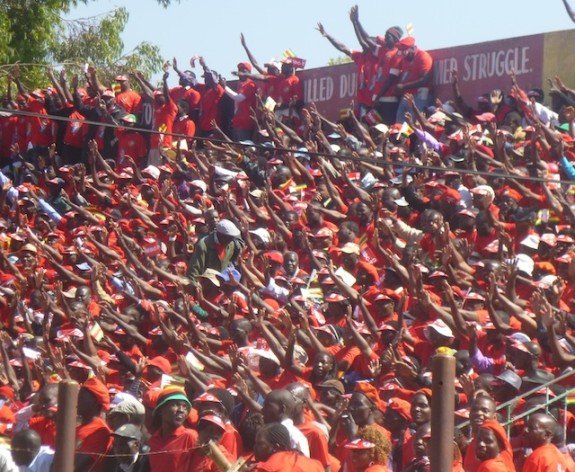 Revelations are that the opposition party is targeting 500 000 voters in Bulawayo during the 21-day Zimbabwe Electoral Commission (Zec) registration windowperiod.

THE MDC Alliance Bulawayo province has intensified its voter registration campaign by providing transport to prospective registrants to travel to the main provincial registration offices in Belmont ahead of by-elections slated for early next year.

Revelations are that the opposition party is targeting 500 000 voters in Bulawayo during the 21-day Zimbabwe Electoral Commission (Zec) registration window period.

The campaign is being undertaken at a time when Zec warned that the city stands to lose two or three constituencies in the next delimitation exercise as the number of registered voters falls far short of the minimum threshold.

The opposition party’s provincial MDC Alliance spokesperson Swithern Chirowodza yesterday told Southern Eye that they were mobilising eligible people to register as voters during the by-elections and 2023 plebiscite.

“We have registered big numbers and do not intend to intimidate our competitors by revealing exact details. We are offering transport to the registration offices,” Chirowodza said.

“The only time we will not be providing transport is when Zec sets up voter registration kiosks in Bulawayo’s districts.

“There are huge numbers of prospective registrants who will get an opportunity to register to vote once Zec sets up voter registration kiosks in Bulawayo’s districts.”

In June, government announced that a population census will be held in April next year with results expected in August.

It said the delimitation exercise and creation of new electoral boundaries would begin in October and end in December 2022. 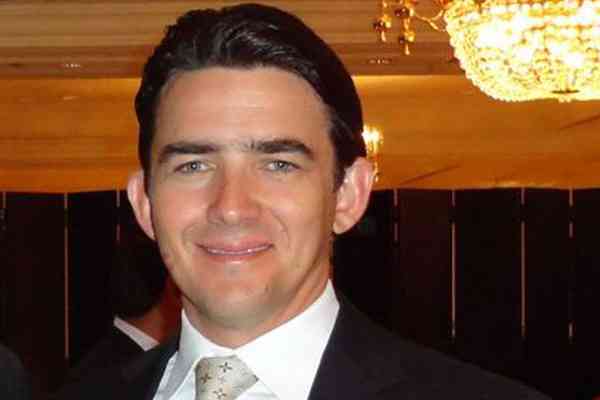