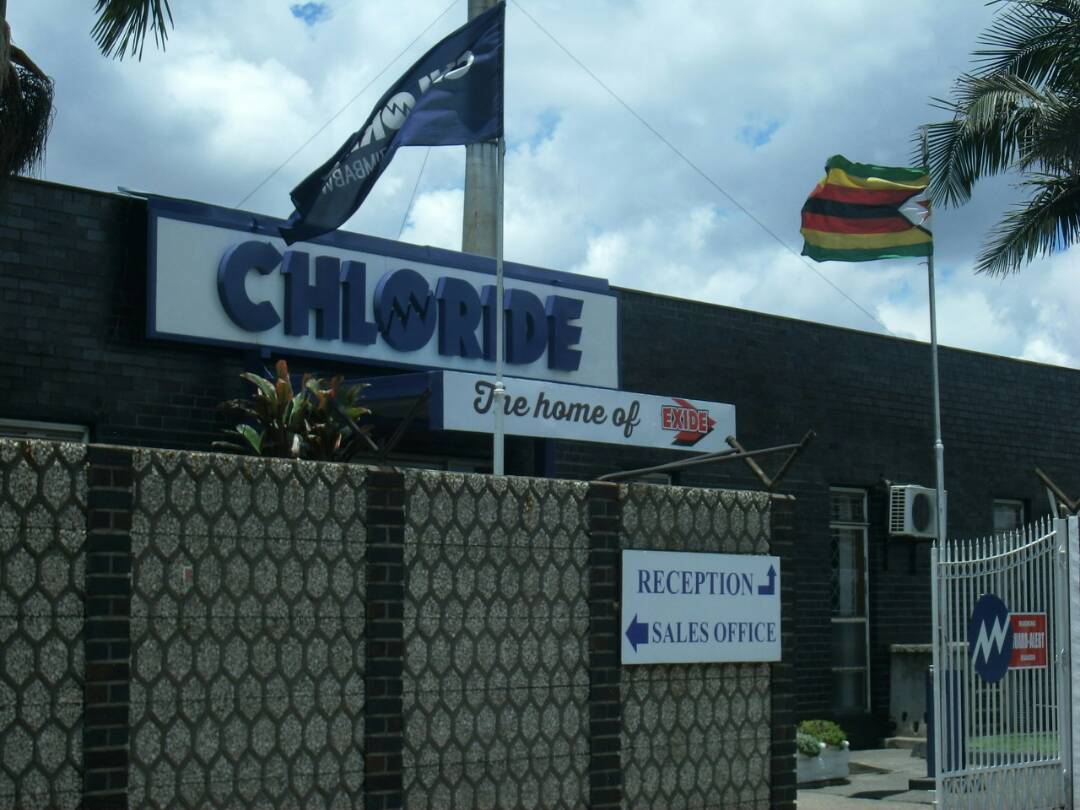 “Exide Express is now in all major cities and towns. The aim is to bring convenience to our customers by offering wider range, faster service and better value,” Pasipanodya said.

ZIMBABWE’S biggest battery maker, Chloride Zimbabwe, says outlets of its Exide Express, have increased by 330% in the past five years, as demand increases on the domestic market in response to import restrictions.

Domestic manufacturers have mounted a vigorous campaign to encourage Zimbabweans to consume locally produced products and save a string of industries battling to survive in an environment characterised by subdued demand.

Government has responded by rolling out policies that restrict the importation of products that are available on the domestic market.

Chloride general manager Kudzai Pasipanodya said Exide Express had 10 outlets across the country five years ago, but they have increased to 43 with five more expected in the coming year.

Chloride, a unit of the Zimbabwe Stock Exchange-listed conglomerate, Art Corporation, has announced plans to sink fresh capital into modern technologies to scale up production in response to demand, which has also been robust in other southern African markets.

“Exide Express is now in all major cities and towns. The aim is to bring convenience to our customers by offering wider range, faster service and better value,” Pasipanodya said.

He said the firm directly employed more than 400 workers, and over 1 000 indirectly.

These are employed through franchises for recycled battery collection networks.

In the past few years, the battery maker has also made significant inroads into the regional markets where its footprint can be traced to Malawi, Mozambique and South Africa, specialising in the supply and distribution of automotive and solar products.

Pasipanodya said despite drawbacks associated with the COVID-19 pandemic in the past year, the operation had reported growth in volumes, revenue and foreign currency generation.

“We have also managed to supply the market with solar batteries and accessories, maintenance free and industrial batteries for standby power, forklifts and mines,” the Chloride boss said.

He added that despite the vigorous growth of the brand in Zimbabwe and the region, Chloride had been confronted by capacity challenges in its bid to satisfy the market.

The gap between supply and demand stemmed out of a rise in Zimbabwe’s vehicle fleet in the past decade, underpinned by growth in second-hand car imports from Japan.

“Chloride Zimbabwe has been playing catch up in terms of the car population growth vis-a-vis product supply onto the market.

“We are working tirelessly to improve product supply by re-aligning the process, investing in furnaces and improving process flows,” he said.

Pasipanodya said the growth registered by the business was also a result of support from government departments that helped to curb the illegal export of scrap batteries which are a key raw material.

Apart from that the government also introduced a waiver of duty on capital equipment.

“(Government) has also promoted ‘Buy Zimbabwe’ and local content initiatives by putting restrictions on importation of batteries produced by local players,” he said.

He said measures put in place by government to restrict imports had enabled the firm to be a dominant player in Zimbabwe and the region.