BY TAFADZWA KACHIKO LOCAL film lovers, who never got an opportunity to watch the multiple award-winning movie Cook Off will do so on August 11 and 14 when it premieres on ZBC-TV.

LOCAL film lovers, who never got an opportunity to watch the multiple award-winning movie Cook Off will do so on August 11 and 14 when it premieres on ZBC-TV.

The 2017 comedy, produced by Joe Njagu and directed by Tomas Brickhill, made its debut in the same year at Reps Theatre before heading for the Rotterdam International Film Festival in 2018. It was subsequently screened at over 15 festivals.

Just recently, the movie knocked a new record after becoming the first Zimbabwean movie to be released on an international streaming platform, Netflix.

Njagu told NewsDay Life & Style that it was exciting to bring the film back to the locals, most of whom could not access it on international platforms.

“We are so excited to bring Cook Off’ back home. This means that many more Zimbabweans will be able to enjoy from the comfort of their homes. We know that many locals don’t have access to international platforms, or in some cases internet. We really want to make sure that everyone who wants to watch the homegrown film is able to do so,” he said.

“The NAMA award-winning film will be broadcast for the first time on national television on August 11 and 14 during primetime on both days.”

Njagu said the deal to have Cook Off screened was struck through Area 46 Productions, producers of reality show Battle of Chefs whose season 2 and 3 are currently showing on ZBC-TV.

“The Cook Off team signed the deal for the two ZBC screenings through Area 46 Productions and Joseph Bunga, the creator of the popular Battle of the Chefs show that inspired the movie,” he said.

“As part of the deal, ZBC started re-broadcasting seasons 2 and 3 of the hit reality cooking show on July 20 in the run-up to the Cook Off screenings. It’s being aired every weekday in the evening.”

Set in contemporary Harare where people struggle to balance love and ambition, Cook Off has been largely described as a warm, family-friendly film that reflects the daily life in Zimbabwe’s capital.

It follows Anesu, a down-on-her-luck single mother from a Harare township, as she qualifies for the Battle of the Chefs TV cooking show — but then finds herself out of her depth, battling against professional chefs.

Popular UK rock band, The Noisettes, also feature on the soundtrack, while lead singer Shingai Shoniwa makes a cameo in the movies.

By Tendai Sauta 7h ago
Gumunyu, the unsung pencil artist 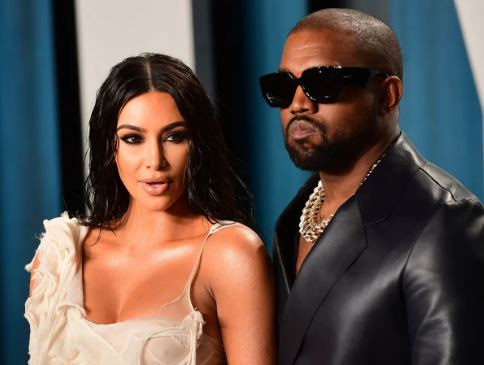