Models shine off the ramp in Cook Off 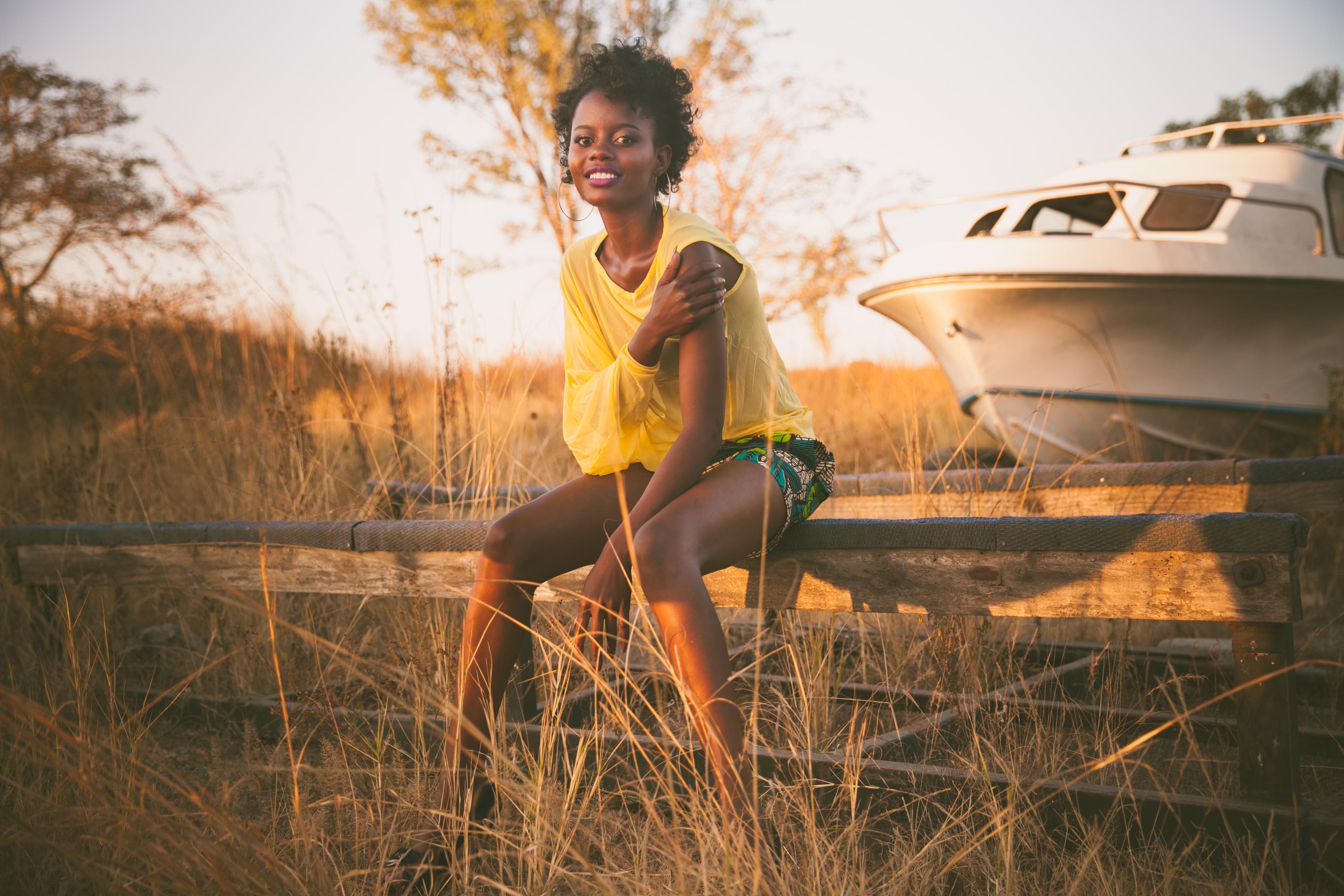 SOME top local models are shining off the ramp after featuring in the ground-breaking and award-winning romance movie, Cook Off, which started showing on America’s streaming site Netflix on June 1.

SOME top local models are shining off the ramp after featuring in the ground-breaking and award-winning romance movie, Cook Off, which started showing on America’s streaming site Netflix on June 1.

In separate interviews with NewsDay Life & Style yesterday, the models who all landed their roles after responding to a social media audition call, said they were happy to be part of the trendsetting Cook Off’s cast expressing their other talents off the ramp.

“I feel honoured to be part of Cook Off. I saw the post calling for auditions on Facebook and I went through the auditioning process and the next thing I was on set and I could not believe it,” Maturi said.

“I am proud to be Zimbabwean and most importantly for being part of the team that has made history in the Zimbabwean film industry. I am so proud of the whole team for putting this project together in this unfavourable economic situation.”

Muserera said it was an honour that he made it into the film whose auditions were tense as the casting directors looked for people that best fit the profile needed.

“For me it is an honour firstly to have been chosen to play the role I played in the movie. I embraced the character and gave it my best like everyone else. The cast, comprising of the current and a touch-of-the-past generation, is absolutely talented. It was the creme de la creme of actors in Zimbabwe, our own version of The Incredibles,” he said.

“To be honest, I am not surprised. Tomas Brickhill the director and Joe Njagu producer took their work seriously. The crew was so professional and the cast was giving 101% each day.”

The youthful Zimbudzi said it felt like she was in a make-believe world given the magnitude of the production.

“I am so happy to be part of the cast of such a trend-setting movie that has put our country on the map in terms of filmmaking. The feeling that the world is watching is giving me goose bumps. I have watched the film more than 10 times now,” she said.

The romance film tells the story of Anesu, a determined single mother who is forced to leave school after falling pregnant. She is passionate about cooking, and her son and her best friend sign her up for a cooking contest with heart-warming consequences.