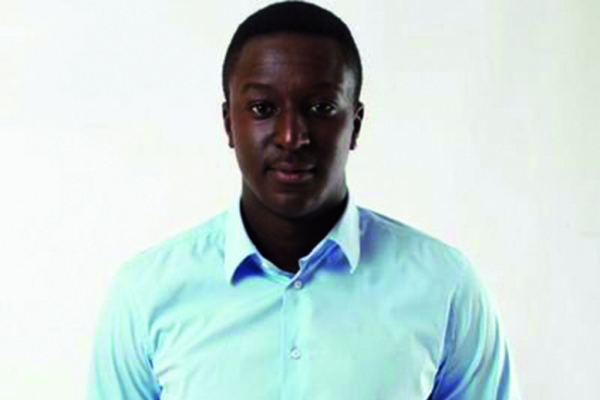 The Health ministry has confirmed the death of one of the two confirmed cases of the novel coronavirus, who was under hospital care at Harare’s Wilkins Hospital.

The Health ministry has confirmed the death of one of the two confirmed cases of the novel coronavirus, who was under hospital care at Harare’s Wilkins Hospital.

“I can confirm that one of the cases that tested positive for coronavirus has passed away. More details will be shared in due course,” the Health ministry’s permanent secretary, Agnes Mahomva told NewDay.

She did not name the person, although ZBC tweeted earlier that Health minister Obadiah Moyo had confirmed Zororo’s death.

Zororo, famed for his explainer video series, State of the Nation with Zororo, was the son of politician and former broadcaster, James Makamba.

News of the death was announced by businessman, Mutumwa Mawere, a family friend, who tweeted: “Zororo Makamba, the son of Mr James Makamba has passed on. MHSRIEP. I have just learned of this tragic loss of life due to the virus. A giant with so much potential has fallen. Corona is real. Let us pause and reflect. Life is too precious.”

Tributes immediately started pouring in for the late broadcaster.

Matthew Rusike, a footballer, tweeted: “I have struggled to believe the news I read on Twitter and contacted many people trying to disprove the information to no success. RIP Zororo Makamba, my friend since age 4. You were a Giant Red heart.”