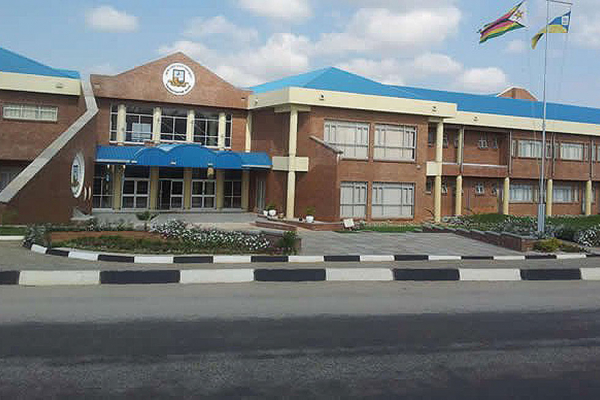 MIDLANDS State University (MSU)has come under fire for employing a Gweru-based labour officer who has been handling cases raised against the institution by close to 100 workers.

MIDLANDS State University (MSU)has come under fire for employing a Gweru-based labour officer who has been handling cases raised against the institution by close to 100 workers.

The university employed Simbarashe Gobvu at a time he was supposed to deliver judgment in a labour case that could have potentially cost MSU $3 million in overtime payments.

“We had a case that was before labour officer, Mr Gobvu as the conciliatory officer in which about 88 campus police officers were demanding overtime allowances dating back from 2006,” Doubt Chibi, the MSU Campus Police Association chairperson, said.

Chibi has since been suspended along with the entire executive of the union.

“The workers were working for 12 hours instead of eight hours. All the evidence was brought before Mr Gobvu, but MSU was opposing our case. However, when we expected a verdict from Mr Gobvu, he then told us that he was now going on leave for three months. When he came back, he told us that he could no longer conclude the case because he had been employed by MSU.”

In written responses to Southern Eye, MSU spokesperson Mirirai Mawere defended Gobvu’s employment and denied the move was done to kill the cases before him.

“Mr Gobvu was not appointed for the purposes of burying or defeating labour matters involving MSU staff members that were before the local labour office. He is employed as an administrative assistant responsible for training and development as well as managing employment contracts and does not deal with any labour disputes, either internally or externally,” she said.

Mawere also indicated that she was not aware of any outcry over the labour officer’s appointment, adding the appointment was above board and did not breach good corporate governance practises.

“I am not aware of any outcry by MSU employees regarding the employment of Mr Gobvu by the university . . . the university did not go against good corporate governance practices by engaging Mr Gobvu,” she added.