Three suspected rhinoceros poachers were killed in a shoot-out with rangers in South Africa’s Kruger National Park, a park official said on Thursday.

The killing of rhinos for their horns, worth more than their weight in gold, is rampant in the park. So far this year, 188 rhinos have been poached in South Africa, 135 in Kruger alone, according to government figures released this week.

“Our rangers were on patrol and they came across these suspected poachers. Shooting ensued and the three were fatally wounded,” said Kruger spokesperson William Mabasa.

The poachers came from Mozambique and the shooting happened on Wednesday, he said.

Mozambique borders Kruger and many of the poachers stalking rhino in the park are drawn from its poor villages. They are usually heavily armed and are paid by organised crime syndicates, according to police and conservationists.

Surging demand from newly affluent consumers in Vietnam and China, where rhino horn is highly prized for medicinal purposes, is behind the onslaught.

According to the International Union for Conservation, there are three Asian species and they number about 2 000 in total. 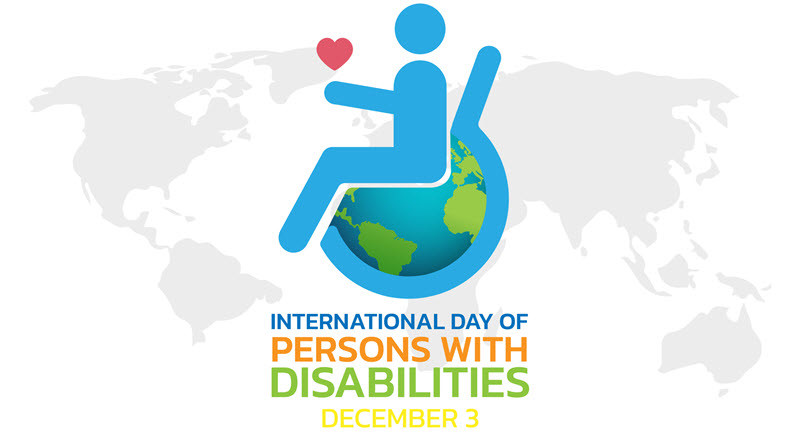