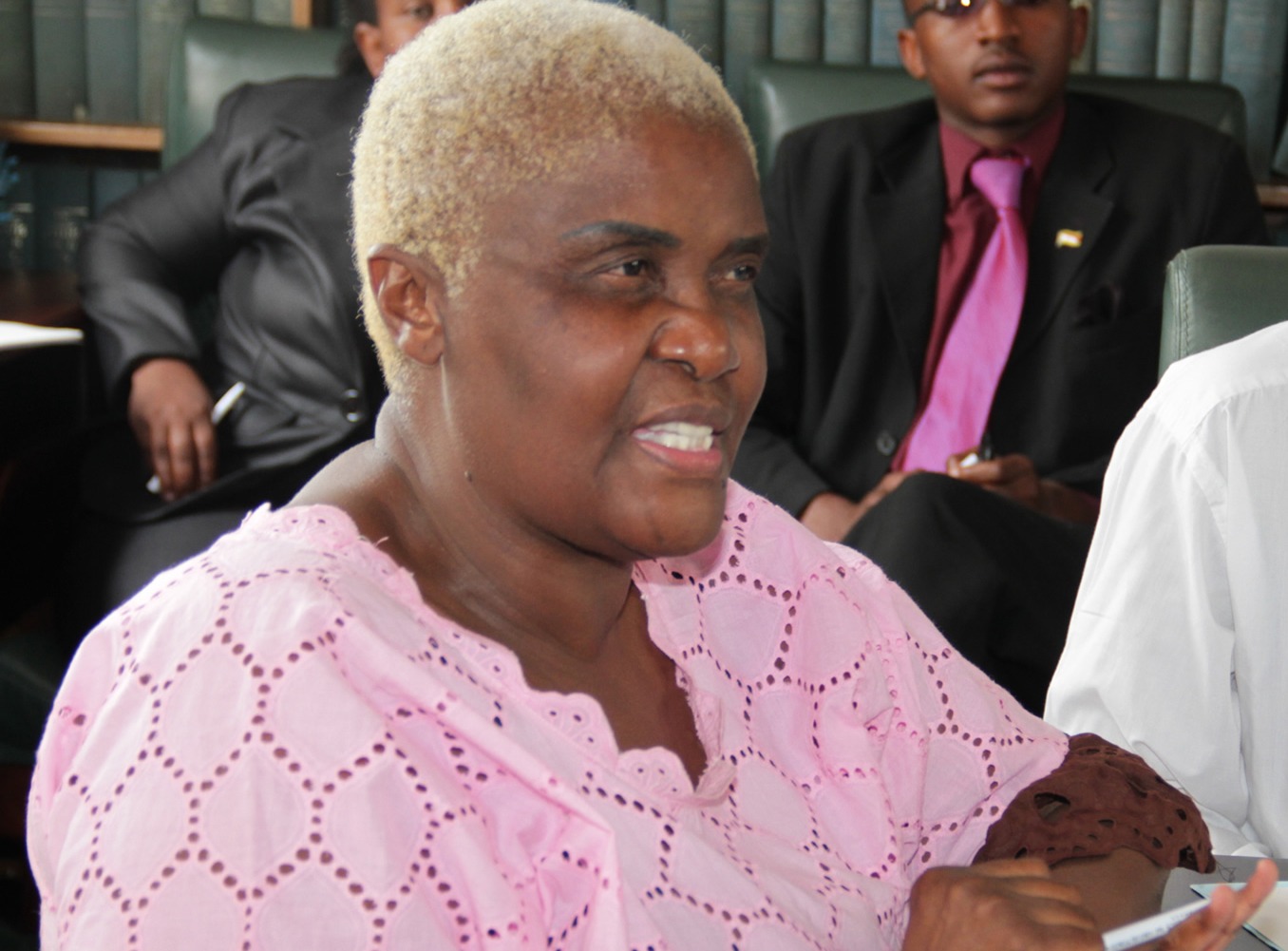 SENIOR doctors have asked Parliament to investigate alleged hijacking of funds from the Global Fund earmarked to pay doctors retention allowances so that they do not leave the country for greener pastures.

SENIOR doctors have asked Parliament to investigate alleged hijacking of funds from the Global Fund earmarked to pay doctors retention allowances so that they do not leave the country for greener pastures.

The doctors revealed this when the Parliamentary Portfolio Committee on Health chaired by Ruth Labode visited Parirenyatwa Group of Hospitals and Sally Mugabe Central Hospital (formerly Harare Central Hospital) on Tuesday on a fact-finding mission.

This was after the Senior Hospital Doctors’ Association (SHDA) petitioned Parliament to investigate the rot in the country’s healthcare delivery system.

Over the past few years, the Global Fund agreed that it would assist government by paying allowances to doctors and medical staff in order to stop a massive brain drain which had seen qualified health professionals leaving the country because of lack of decent remuneration.

University of Zimbabwe clinicians also told Parliament that they were not getting the allowance.

When the committee visited Parirenyatwa Group of Hospitals, a senior doctor, who preferred anonymity for fear of victimisation, narrated the issue to MPs.

“A retention fund was started for doctors under the Global Fund, but someone has hijacked the programme and some doctors are not being paid. It was also taken away from University of Zimbabwe lecturers (medical), but we know that it is being paid to some people, including non-medical staff,” the senior doctor alleged.

In its petition to Parliament, SHDA also wrote: “The Health ministry is refusing or neglecting to pay University of Zimbabwe clinicians their allowances for many years despite several letters of demand. This is despite the availability of an unambiguous government policy. In double standards, clinicians from other universities are paid in accordance with that policy. This has been causing disgruntlement among consultant doctors offering services in the public hospitals.”

Former Health deputy minister Edwin Muguti, who is a surgeon and lecturer at the University of Zimbabwe, told the committee that for the past 10 years they had not received clinical allowances.

Nurse trainers raised the issue of failure to retain specialist nurses through allowances, whom they said were leaving the country in droves.

“Last year, we were given the mandate to take a double intake of specialist nurses in what was called ‘command nursing’, but all of them are going away after training. We are also training general nurses, but they are now on the streets for lack of jobs and they are going to lose their nursing skills,” said a nurses trainer.