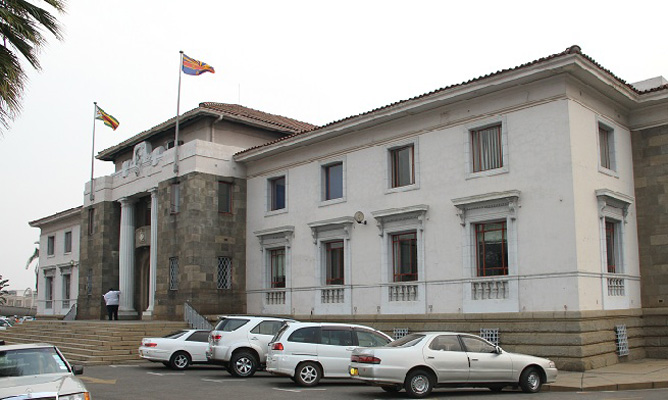 THE High Court has given City of Harare the greenlight to demolish illegal housing structures built on its land by members of Events Housing Co-operative in Budiriro.

THE High Court has given City of Harare the greenlight to demolish illegal housing structures built on its land by members of Events Housing Co-operative in Budiriro.

In his application, Chisango submitted that the co-operative had parcelled out stands to its members on council land despite the latter having granted the co-operative only a portion of the occupied land.

“… Despite the illegal invasion, the applicant (City of Harare) on March 29, 2017 resolved to regularise the first respondent’s settlement by allocating 185 stands depicted on plan number TYP/WR/01/14 Budiriro … the said regularisation was subject to procedural planning processes and other conditions outlined therein,” Chisango said.

“As per the applicant’s procedure, the allocation was published in NewsDay on June 14 and 21, 2017. There was an objection raised against the allocation, but this was not considered by the applicant because it was being raised by an illegal settler, who was a member of co-operative called Tembwe Housing Co-operative.”

Justice Charewa then ruled in favour of the City of Harare. The court also slapped the co-operative with costs of suit.

“The application for eviction of the first respondent’s (Events Housing Co-operative Society Limited) members be and is, hereby, granted. The first respondent and all those occupying the applicant’s land through the first and second respondents (chairperson, Events Housing Co-operative Society Limited) are, hereby, ordered to vacate the land and demolish the structures erected on site plan TYP/WR/01/14 Budiriro within 10 days of this order being granted,” the court ruled.