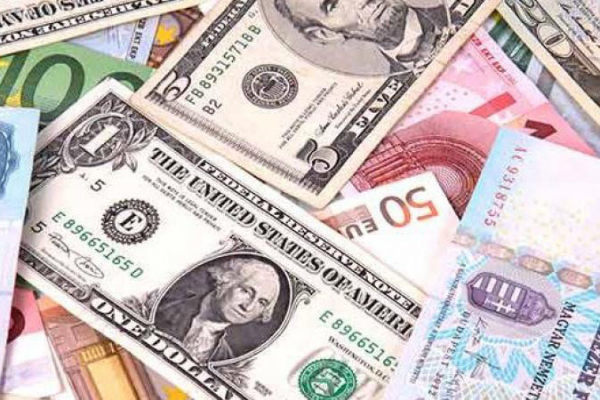 FINANCIAL services firm, Morgan and Co has urged government not to impose policies on the market.

FINANCIAL services firm, Morgan and Co has urged government not to impose policies on the market.

In April, Morgan and Co argued with one politician who had claimed the Old Mutual Implied Rate (OMIR) was being used to drive the foreign currency exchange rate while the former insisted it was being driven by market forces.

The OMIR is used to determine the exchange rate by comparing the share prices for Old Mutual in Zimbabwe, South Africa and United Kingdom where it is simultaneously listed.

“The Zimbabwean government should desist from using coercion and controlling the markets. Regarding the issue of the exchange rate, we are concerned that the RBZ (Reserve Bank of Zimbabwe) continues to maintain a grip on a fictious interbank exchange rate of ZWL$18,52 against the USD,” the company’s analysts said in their daily economics and market intelligence report.

“The fact that foreign currency shortages continue to loom and there is high propensity to import amongst economic agents (including government) in Zimbabwe. We expect this huge appetite or demand to push the parallel market exchange rate to between ZWL$70 and ZWL100 for USD1 and this will have a pass-through effect on the pricing and inflation.”

Since the reintroduction of the ZWL as the sole legal tender by Treasury in June 2019, the currency has significantly depreciated as it lacks enough backing.

Despite this, government continues to maintain an undervalued exchange rate on the interbank market which has chased away the greenback.

Morgan and Co maintained that regulations should be made in a way that benefits everyone, adding that free economies produce better economic results.

“Government actions often destroy value because they create winners and losers. Regulations hinder personal choices and impose one-size-fit-all rules. In our view, free economies work better than economies based on central authorities. This is because decision making in free markets is reality-based system guided by the individual preferences and sound economic decisions,” the company said.

The company argued that government keeps non-functional and low-value policies in place for too long, thereby hindering the reallocation of resources to more valuable uses.

“On the other hand, bad government decisions are not punished and failed decisions are not weeded out because the funding (taxes) is not contingent on performance. Low value programmes can be implemented and go for years whilst blocking the reallocation of resources to better uses.

“Most government programmes often fail to generate value because the taxes to support them create “dead weight losses” or economic damage. Taxes and regulations are compulsory and so they induce people to avoid them by changing their working, investing and consumption activities. This also reduces overall output and incomes.”