Triathlon Zimbabwe president David Ellis is pleased with Andie Kuipers’ performance and results at the Africa Triathlon Cup in Kenya at the weekend.

The 20-year-old United States-based female triathlete finished second in the Under 23 category after recovering from a wrist injury that required surgery to get fixed.

Kuipers also competed in the elite women‘s category in which she finished eighth out of 14 participants featuring athletes from India, Chile, Poland, Algeria, Mauritius, and Austria.

“We are very pleased with her performance and the result she achieved. After a fall a few weeks ago, she broke her wrist and had to undergo surgery. Her determination to race after such an ordeal is to be commended. There was a strong field of athletes at the event and she did extremely well coming second in her category and eighth overall. Very proud of her fighting spirit,” Ellis told NewsDay Sport.

Kuipers is one of the 10 beneficiaries of International Olympic Committee (IOC) Solidarity Paris 2024 Scholarships and her target is to qualify for the Paris 2024 Olympic Games.

She commended the athlete for managing to maintain her fitness despite the injury setback.

“She is definitely gaining experience by having the opportunity to race against both top African and International athletes. This event was a big confidence booster for her as she broke her wrist less than 2 months ago, had to have an operation and managed to maintain her fitness through stationary bike riding, 1 swimming arm and running until it was healed enough to train normally,” she said.

“She knew she was in peak fitness when she broke her wrist and was determined to continue training and race her last race of the season. She will have a well-deserved rest over the Christmas period, reassess her goals and then continue to work hard towards building her Olympic ranking next season.” 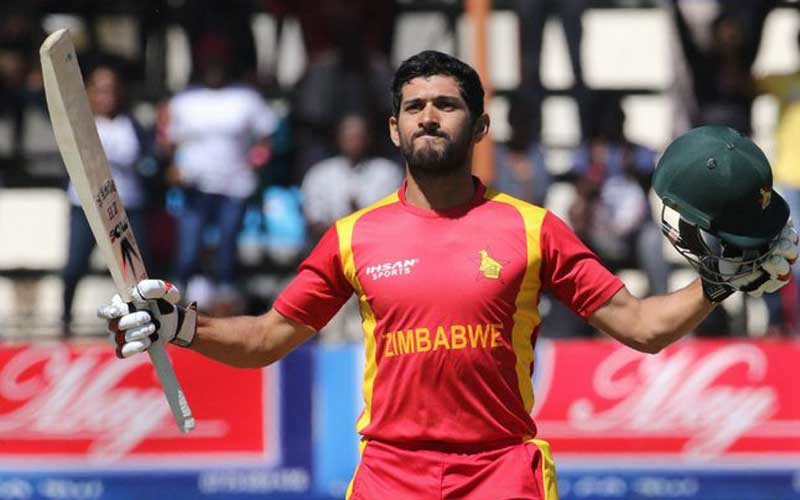 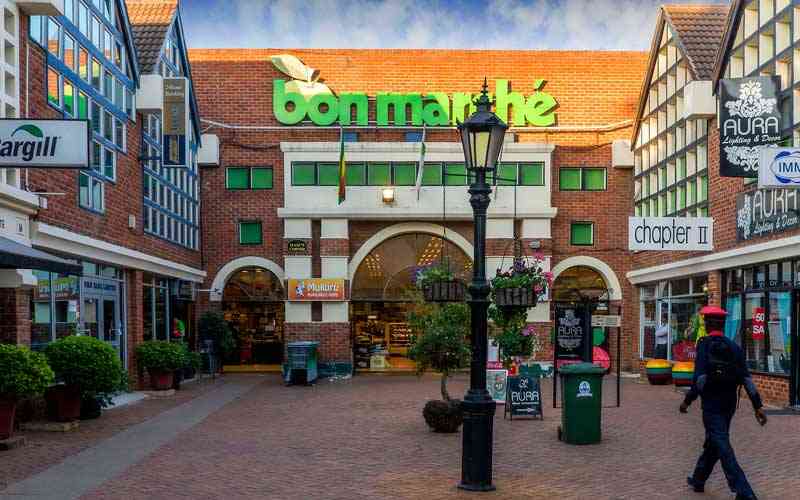