Independent commissions: Are they really independent? 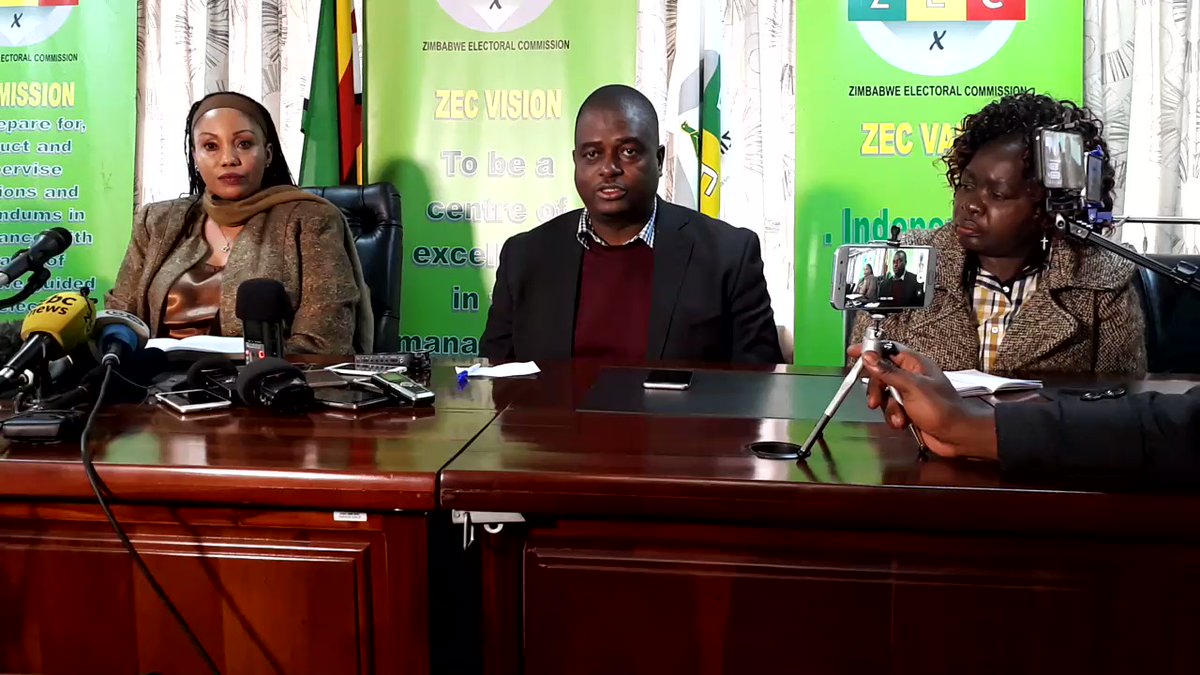 They can be appointed on a permanent basis to oversee a sector, for example, the Insurance and Pensions Commission or the Competition and Tariffs Commission. There are other constitutional commissions, but the focus here is on the five independent commissions set up under Chapter 12 of the Constitution.

Miriam T Majome ZIMBABWE’S independent commissions may seem just like another layer of bureaucracy to an already bloated governance structure.

A commission is a group of people entrusted by a government or other official body with authority to do something. Commissions can be appointed on a part-time basis, for example, the Kgalema Motlanthe Commission, which was appointed by President Emmerson Mnangagwa to investigate the shooting and killing of civilians by soldiers in August 2018.

They can be appointed on a permanent basis to oversee a sector, for example, the Insurance and Pensions Commission or the Competition and Tariffs Commission. There are other constitutional commissions, but the focus here is on the five independent commissions set up under Chapter 12 of the Constitution.

They are tasked with different functions according to their individual mandates. They are related because they all jointly and severally work to support and strengthen the human rights and democracy principles espoused in the Constitution.

They all serve to promote constitutionalism and protect the sovereignty and interests of the people.

They provide checks and balances that ensure the State and government agencies observe democratic values and principles.

Commissions hold the State to account when it violates any of the various human rights. Commissions ensure that injustices  perpetrated by the State are remedied.

It is all very well  having a Constitution that accords people basic rights, but if there is no mechanism to ensure they are enforced and breaches remedied, then granting them is just a mere tick box exercise.

When constitutional rights  are violated, there has to be a mechanism and somewhere to go to complain and seek recourse. Commissions are the place and mechanism.

In order to perform their oversight role, the commissions should  be independent. They are not under the control or influence of the Executive or any other entity.

Commissioners do not work for the State nor are they in office at the behest of the ruling party. They are supposed to be apolitical and are forbidden from participating in party politics and should relinquish all political affiliations.

They are removed from office if they are politically affiliated. Commissioners are appointed for their expertise, integrity, impartiality, open-mindedness and independence and their interest and commitment to promoting principles of democracy and human rights.

This means both the ruling party and the opposition select commissioners to fill vacant posts in commissions.

The selection process is independent and politically inclusive. Members are not hand-picked but go through a rigorous public selection and interview process in Parliament.

When vacancies arise, Parliament calls for nominations from members of the public. The Standing Rules and Orders Committee working together across the political divide selects qualifying nominees to undergo public interviews in Parliament. The President then formally appoints the successful candidates.

Due to space constraints, only a summary of the role of each commission will be given. The Zimbabwe Electoral Commission ensures and guarantees political rights granted in section 67.

Zec’s task is to ensure the right to participate in politics in whichever way people choose. Among other roles, Zec has to ensure free, fair and regular elections.

The Human Rights Commission ensures that the basic rights granted in the Declaration of Rights in chapter 4, particularly sections 48 to 60, are protected.

The stated rights include the right to life, personal liberty, human dignity, personal security, freedom from torture or cruel and inhumane or degrading treatment and unfair treatment and discrimination.

It promotes and defends sections 17, 56 and 80 among other gender parity laws.

The Media Commission ensures rights enshrined in sections 61 and 62 are protected.

These are to do with protecting and guaranteeing rights of the media, media freedom and  rights of access to information held by the State and government and public agencies.

The National Peace and Reconciliation Commission pursues the resolution of the burdens of the past, violent conflicts, aiming at building national institutions that guarantee peace and reconciliation. The NPRC pursues rights under section 233(f) which is to ensure that injustices are remedied.

The commissions have to remedy injustices and breaches to the various rights brought to their attention. Members of the public have the right to approach the relevant commission with their grievances when they have been violated.

The commission approached is compelled to address the issue and remedy the wrong in the terms set out in its enabling Act.

The commissions can also conduct their own enquiries and investigations into whatever issue they find necessary.

Questions are often raised about the independence of independent commissions.

Commissions are funded by State Treasury, so just how independent can they really be, leads to a general scepticism and lack of trust by some members of the public.

It is incredible to them  that the State  and Executive can truly be held to account for human rights violations.

Some commissions generate funds through levies and charges like the Zimbabwe Media Commission which collects a levy for the registration and accreditation of media practitioners but it is never enough to meet the costs of programmes.

Commissions may find it difficult to perform all their constitutional  functions because of financial difficulties. Ideally the bulk of the funds should support programmes rather than operations.

Other institutions that support democracy could do well to work with independent commissions to protect their independence in the interests of promoting democracy and human rights.

By Lenias Hwenda 3h ago
When national medicines regulators fail, African Medicines Agency must step in