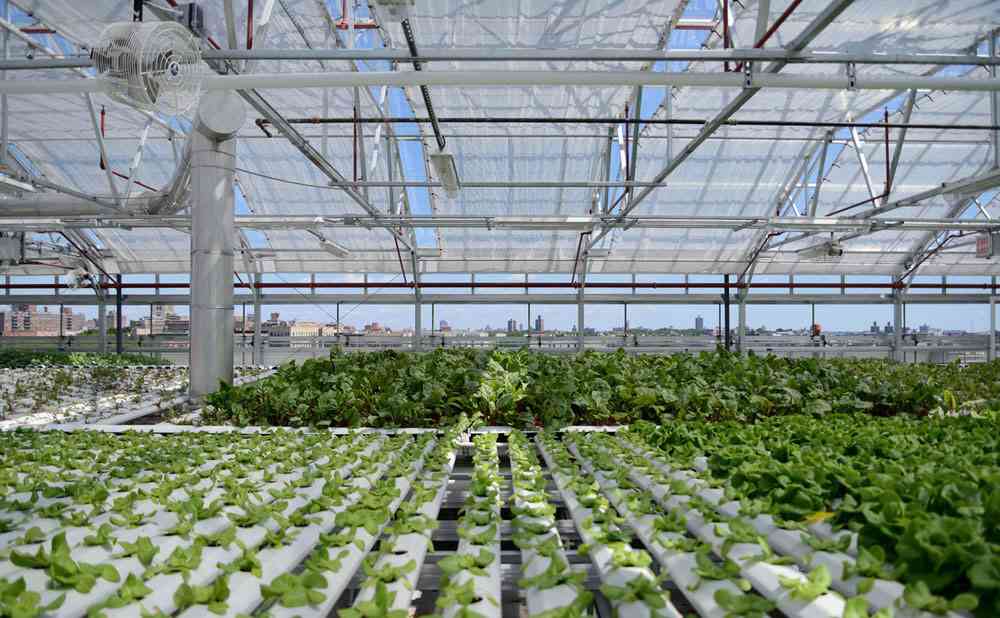 FORTY-YEAR-OLD Francine Mashimango stands inside a greenhouse at a hydroponics station in Tongogara Refugee Camp (TRC) in southeastern Zimbabwe.

Wearing a white dress and a black jersey to protect herself from the brutal June cold, Mashimango is looking at a month-old lettuce grown in a deep water culture system of hydroponics.

The single mother of eight children fled conflict in the Democratic Republic of Congo in 2018.

After having passed through Zambia and getting arrested along with her children for breaking immigration laws in Binga in Zimbabwe’s north, she found sanctuary at TRC in Chipinge district.

“The rebels took my husband in 2016, forcing him to join them. Until now, I do not even know if he is still alive or not,” says Mashimango in Swahili.

Shacks and makeshifts make up most of the homes in TRC.

Mashimango, who was a smallholder farmer in DRC, tried to establish a backyard garden at her home in the camp, but with no success as water is nearly a kilometre away, making her farming venture unsustainable.

In November 2021, she became one of the pioneer smallholder farmers in a hydroponic station established by World Vision Zimbabwe, a humanitarian organisation with funding from the UN World Food Programme (WFP).

Hydroponics, a soilless cultivation technique that enables plant growth in arid areas or in urban areas, uses up to 90% less water and 75% less space than conventional farming.

Hydroponics techniques also encourage plants to grow up to two times faster, according to an WFP expert.

At TRC, there are about 70 farmers who grow various vegetables and fruits such as tomatoes, cucumbers and lettuce in greenhouses in an area the size of a football field powered by solar energy.

They use two types of hydroponics systems including the deep water culture (DWC) and the drip system, also known as the Dutch bucket system.

“Deep Water Culture is one of the most simple and efficient hydroponics techniques,” explains a World Food Programme official.

“The plant grows in a net pot filled with a small number of clay pebbles. The roots develop immersed in a water-based mineral solution constantly that is oxygenated by an air pump.”

The Dutch bucket system, the official adds, uses two or more growing containers connected to the same irrigation and drainage lines that provide oxygenation and nutrients.

The leftover solution then flows back into the reservoir for reuse.

Mashimango, who is part of the team doing routine check-ups every morning, says the hydroponic technique requires less labour.

“I do not have to carry buckets on top of my head to water the plant. We rarely do anything here. I use the time elsewhere,” says Mashimango cracking jokes in her mother tongue Swahili.

How productive is hydroponics?

The hydroponic project at TRC has a capacity to produce about 11 800 heads of lettuce and 500 cucumber plants in one harvesting cycle in the five greenhouses, according to the WFP.

Louis Muhigirwa, a Food and Agriculture Organisation deputy representative in Zimbabwe, says hydroponics is an option for farmers with limited access to land and water and works well in places with poor soils.

“It is a potentially useful tool to overcome some of the challenges of traditional agriculture in the face of freshwater shortages, climate change and soil degradation in urban areas, arid climates and low-lying islands,” he says.

What happens on cloudy days?

Both systems at TRC require power to keep on supplying oxygen and nutrients to the plants. A constant power supply is also needed to power the automated machines that control the temperature in the greenhouse.

Solar panels charge batteries that pump water from underground to tanks. The water is then pumped to the hydroponics system in the greenhouse.

“When it is cloudy, the system shuts down after the batteries run out of power,” says Peter Banzvi Chakaamba (48), who arrived in TRC four years ago after fleeing conflict in neighbouring Mozambique.

More solar panels and better storage is needed to ensure they do not run out of power during cloudy days.

Muhigirwa adds that some types of hydroponic systems also require a continuous and reliable power supply, as plant roots can dry out quickly if pumps or sprays fail.

From growing veg to striking deals: Where does the hydroponics produce go?

The smallholder farmers supply their produce to top retail outlets in Chipinge town and markets within the TRC.

A WFP official says the farmers are continuously taught about market linkages.

Understanding how local economies and markets function enables them to identify the best ways to sell their produce, he says.

Mashimango says she uses the proceeds from the project to look after her eight children.

“After selling the products, we share the money equally. I use the money to buy clothes for my family,” she says.

Ilanga Kabongo, a president of the hydroponics project at TRC, says they also donate vegetables to the elderly.

“At one time, we had so many vegetables that we had to donate to the disadvantaged, including the elderly in the camp,” says the 44-year-old, who fled from rebels trying to force him to join the war in DRC in 2015.

He added that once every week, the smallholder farmers are allowed to take some vegetables for family consumption in their homes.

Hydroponics could be a “climate change buster”

Paul Zakariya, Zimbabwe Farmers Union executive director, says that it is important to explore possible options for adaptation in response to climate change.

“The cost of establishing a profitable hydroponics venture that delivers at a local rural scale needs to be explored. If this is going to be measured against economic considerations, any investment in that regard will need to be supported technically and financially,” he says.

Zakariya says government, and private sector including financial institutions, should support the adoption of hydroponics technology.

Lands permanent secretary John Bhasera says hydroponics is one of those technologies which should be adopted by government on a massive scale.

“We need such technologies to still promote high levels of productivity without necessarily needing a large piece of land. This may be a climate change buster targeting urban areas and rural areas,” he says.

Government will be targeting household nutrition and household income, he says.

Meanwhile, Mashimango dreams of one day owning a farm to venture into farming full-time.

“I hope to own a piece of land and I will use the skills and knowledge gained in this hydroponics project to grow vegetables on a large scale,” she says.— euronews

By Erasmus Makarimayi 8m ago
Believers are overcomers

By AMH Voices 8m ago
Letters:Deadline for an August election fast approaching

By Jonah Nyoni 8m ago
Life needs a fight