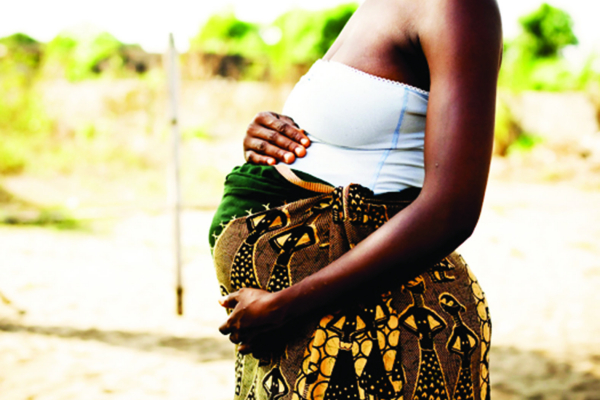 United Nations Educational, Scientific and Cultural Organisation official Masimba Nyamucheta said statistics indicate that over 21% of girls aged between 15 and 19 were already getting pregnant.

He said the trend was problematic in that many of the girls dropped out of school as a result, while some faced challenges and complications during birth.

“Mashonaland Central has the highest rates of teen pregnancies with one in every three girls (aged 15 to 19) likely to become pregnant,” Nyamucheta said.

Last year, 411 primary school-going girls dropped out of school across the country as result of early pregnancies, the official said.

Nyamucheta said there were some cultural practices that were perpetuating this vice. The prevailing economic challenges have also forced young girls to marry early.

Some religious groups like the ultra-conservative apostolic faith sects also continue to marry off young girls to older men.

“The young girls cannot negotiate for safe sex, a situation which exposes them to HIV and Aids,” Nyamucheta said.

To counter this social scourge, countries in eastern and southern Africa came together and signed a pact aimed at scaling up comprehensive sexuality education and sexual reproductive health services for adolescents and young people in the region.

Health and Education ministers from the respective countries, which include Zimbabwe, committed to reduce the number of unintended pregnancies by 75%, as well as HIV infection by 95% among adolescents.

Nyamucheta urged the media to play its role in disseminating information on the problem and also engage communities in tackling it, saying it might reverse gains made in reducing HIV prevalence rate.