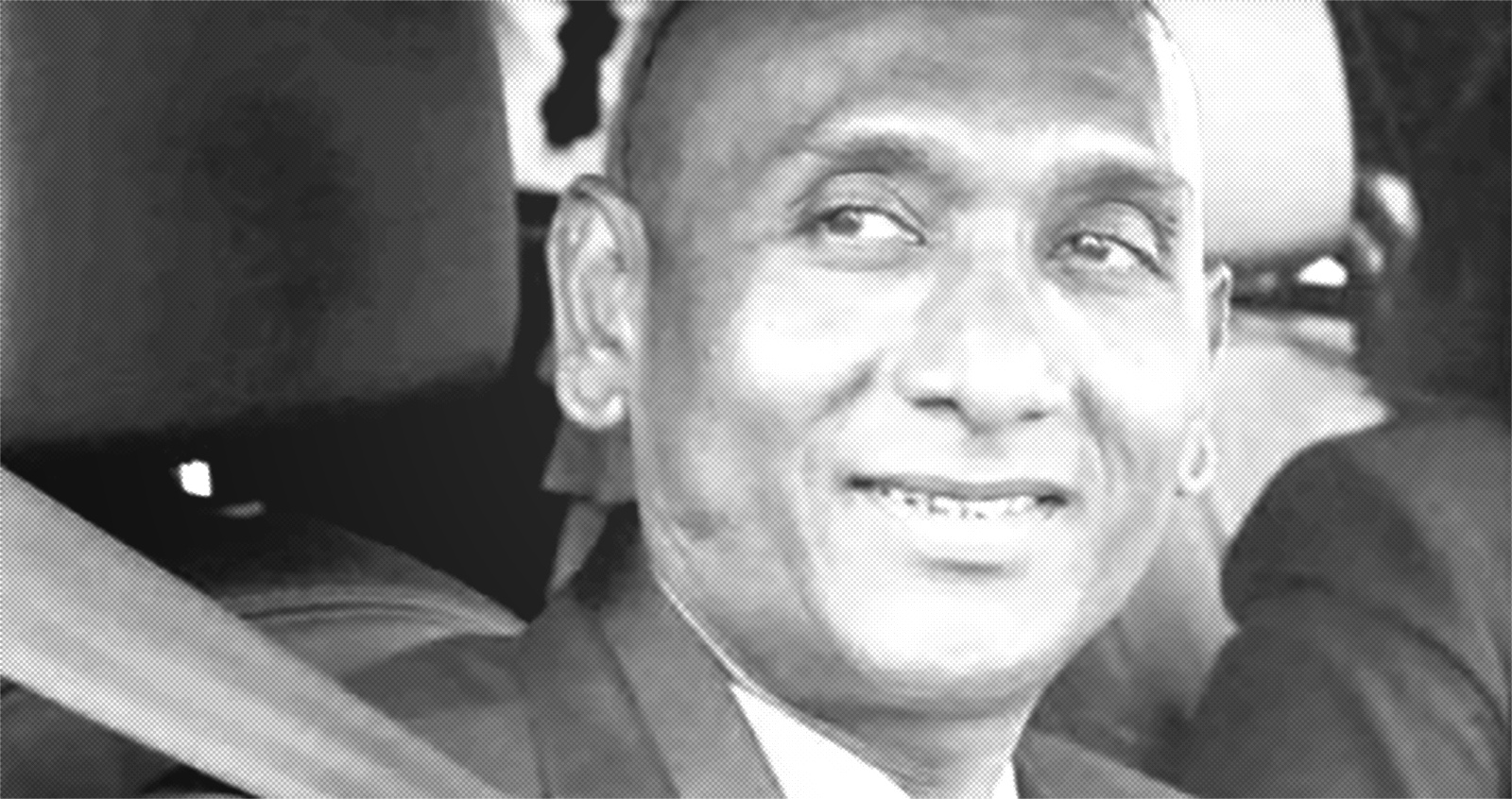 Reputed drug kingpin Yaganathan Pillay, better known as Teddy Mafia, was fatally shot at his home in Shallcross in Durban on Monday afternoon. Police descended on the area after two men possibly behind the shooting were set alight and beheaded. The latest suspected gang shooting to rock South Africa’s underworld has taken a horrendous twist […]

Reputed drug kingpin Yaganathan Pillay, better known as Teddy Mafia, was fatally shot at his home in Shallcross in Durban on Monday afternoon. Police descended on the area after two men possibly behind the shooting were set alight and beheaded.

The latest suspected gang shooting to rock South Africa’s underworld has taken a horrendous twist in a Durban suburb with the setting alight of two men who were then beheaded. The gruesome killings happened after a man reputed to be a drug kingpin had been shot twice in the head.

The incident, the latest in a series of shootings in KwaZulu-Natal, happened on Monday afternoon.

Gangs in Durban are believed to operate with criminals in other provinces, including the Western Cape, South Africa’s most intense gangsterism hotspot that has in recent years seen a string of high-profile murders, some with possible links to international organised crime.

There are also strong suspicions that criminals sometimes engage assassins from other provinces to commit killings, who then return to their home areas.

In Monday’s incident in Durban, it was believed that around 2pm Pillay told his daughter he was expecting visitors at their home in Shallcross.

But it seems that armed men had arrived — it was unclear if they were the visitors Pillay had been expecting.

“Upon arrival of the suspects at their home, the daughter proceeded to the back of their property where she heard gunshots,” police spokesperson Jay Naicker said.

“The daughter then established that her father had been shot.”

A large crowd gathered and Naicker said “the community apprehended both suspects and they set them alight, thereafter beheading the both of them”.

He had been bundled into a vehicle and rushed to Chatsmed hospital where he was declared dead.

Late on Monday afternoon, Sewpersad said about 200 people had gathered at the hospital. Public order police officers had tried to disperse that crowd.

He said it was not yet clear what had transpired as residents at the scene were unwilling to divulge information.

Some were apparently afraid to provide details of what had happened, while others were intent on protecting what one source described as “the gang”.

Sewpersad confirmed that it was not the first time residents in the area had attacked police officers. In January 2019 it was reported that about 200 residents had turned on officers conducting a drug raid in Shallcross, in the same street where Pillay lived.

And in March 2020 Pillay’s son Devendren was fatally wounded in a drive-by shooting in Shallcross. That same month it was reported that his wife’s cousin had been murdered in a shooting in Northdene.

In April 2020 Pillay was arrested on charges relating to unlicensed firearms and was subsequently released on bail.

Months later, in November, it was reported that a Chatsworth police officer, Trevor Chetty, had been dismissed for following his commanding officer’s instructions to escort Pillay home after a court appearance the month after his arrest. This escort was captured on video.

A second police officer had been suspended for a month without pay.

Chetty reportedly told the Sunday Tribune: “I’m a family man who went to work to put food on the table for my wife and seven-year-old son but I got fired for following instructions of a senior officer who has been left untouched. I did nothing wrong.”

In another fatal shooting that recently rocked Durban, Simone Jasmine of Wentworth was gunned down in October 2020. She had reportedly been a leader of the Cartel gang. – Daily Maverick