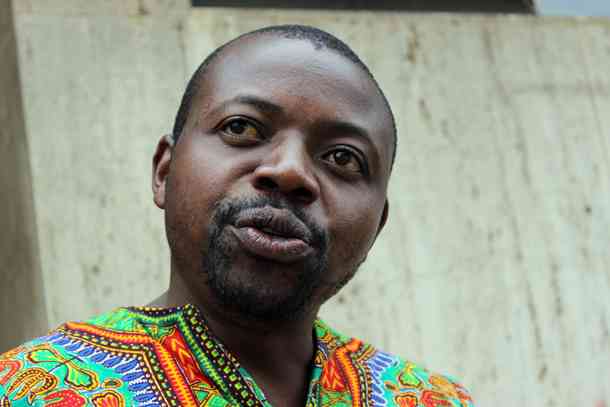 “Are we going to sheepishly submit ourselves to an election when we know that these are flawed processes? People are going to say no let’s rationalise and allow this process to go. Allow an election that has already been rigged? We all know that everything is pointing towards rigging the elections. We have a State media which remains biased and a military factor as well.

“Why are we participating? Are we doing it in the sense that we want development and democracy in Zimbabwe? If we want democracy we have to say enough is enough and get to a point where citizens say away with this delimitation process. We will go to an election when the voters roll and the State media is accessible to all players and when the military is no longer part of our politics,” Masaraure said.

“These reforms are serious and must be done. We, therefore, submit that Zimbabwe isn’t ready for elections and we urge those who want to participate in the process to call for credible electoral processes,” he added.

“The report shows evidence of Zec’s gerrymandering done to benefit Zanu PF. This is clearer when one looks at the constituencies affected by the delimitation. Many constituencies delimited by Zec fall outside the permissible limits.

“Gerrymandering strategies identified so far include the use of a wrong formula to calculate the minimum and a maximum number of registered voters to determine the size of each constituency and inconsistent application of criteria used to determine the number of constituencies per province,” ZDI said.

Citizens Coalition for Change deputy secretary for elections Ellen Shiriyedenga told fellow participants at the Saturday meeting that Zec did not do proper consultations.

“We wouldn’t be in this mess if there were proper consultations. The consultations were prescriptive. Zec used to say if you have anything to say, put it in writing,” Shiriyedenga said.

Norton Independent legislator Themba Mliswa said he was challenging the whole delimitation process and was contemplating approaching the courts.