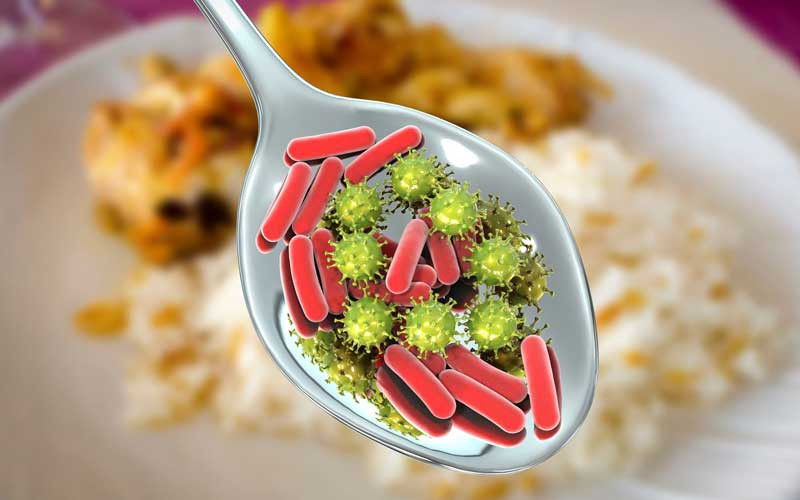 POLICE has confirmed the death of four family members due to suspected poisoning after complaining of severe stomach pains at Musisinyani village in Mwenezi.

“The ZRP reports a sad incident which occurred on November 27, 2022 at Musisinyani village, Mwenezi where four family members died due to suspected poisoning after complaining of severe stomach pains.”

“Flora Siziba (56) of Masisinyani village in the Mateke Hills area died on Friday 25 November 2022 together with her mother Raila Gula (90) at the former’s homestead in a space of a few hours. Their deaths reportedly came after the pair allegedly started complaining of severe stomach pains before sweating and vomiting,” read the police statement.

They said the bodies of Siziba, her mother and Ndavani were taken to Neshuro Hospital for a post-mortem on the same day after police had attended the scene.

On November 26, Siziba’s son-in-law Shepherd Mukachana who stayed at her homestead was rushed to Gezani clinic after exhibiting the same symptoms.

“He was treated and discharged together with Siziba’s daughter-in-law, Vimbai Chirelele. Later on the same day, Mukachana’s condition allegedly deteriorated and he died around 3 pm.”

Police said investigations are underway after a post mortem revealed that they died due to chemical toxicity.

In an unrelated matter, police are also investigating a case of armed robbery in Kwekwe where 12 unknown suspects managed to get away with over US$582 500 and ZAR58 400 in cash.

In a statement police said: “The robbery occurred on the 28 November 2022 at around 0100 hours at a service station along Parson Road in Kwekwe.”

They said the robbers tied the guards and managed to get away with the loot.

“Twelve unknown suspects armed with a pistol and an AK rifle tied the hands and legs of two security guards who were on duty with shoe laces before stealing a Dewalt drilling machine, US$582 540 and ZAR 58 430 cash which was in a table drawer and Chubb safe,” read the police statement.