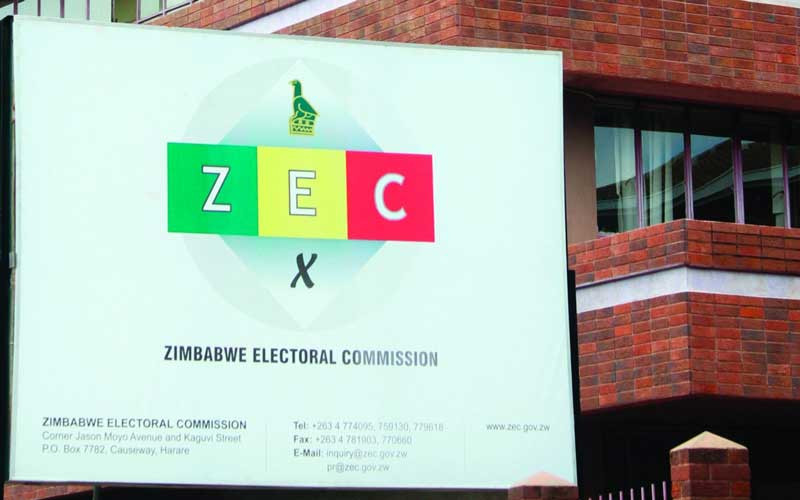 Zec’s Hurungwe district election officer Taona Pfunye revealed this last Friday when he met CSOs and church organisations to brief them on the delimitation exercise.

“We are appealing to CSOs to help us spread the word of peace among citizens before, during and post-electoral periods. We need each other to accomplish the task ahead of us as a nation. Elections come and go, but as citizens we must remain focused for the development of our communities through peace,” Pfunye said.

“CSOs help us to do voter education, inspection and registration among other requirements. Churches also assist us with premises where voting takes place and we appeal to you all to help us achieve peaceful, fair and credible elections,” he said.

He said all electoral constituencies had been dissolved to make way for a new delimitation process to create new constituency boundaries for next year’s general elections.

“Every ward will be considered equally; depending on the local authority resource capacity. According to the new Electoral Act, a further 30% seats will be for women, youths and people with disabilities. Once we are done at district level, we will forward the data to the provincial office to determine whether we will have increased constituencies or not,” he added.

Currently the country has 210 constituencies, while Hurungwe district has five.

Chirundu Local Board has three wards.

Meanwhile, Karoi residents, who were allocated stands under Operation Garikayi in Claudia, will remain under Hurungwe rural ward 5 despite that residents pay rates to Karoi Town Council.

“As Zec, we deal with electoral boundaries, while the Ministry of Local Government deals with administrative boundaries. It is the duty of the Local Government minister to proclaim the divisions of urban and rural areas, but it hasn’t done so yet,” human rights advocate Joel Zilala said during a recent engagement meeting. 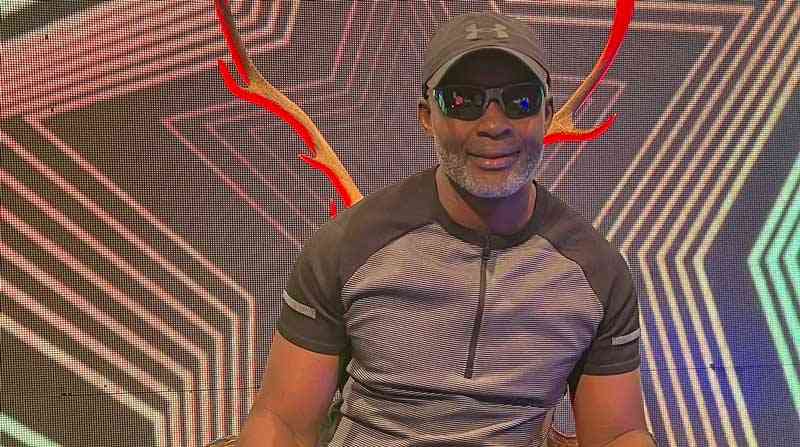