Half of Zim youths loafing: ZimStat 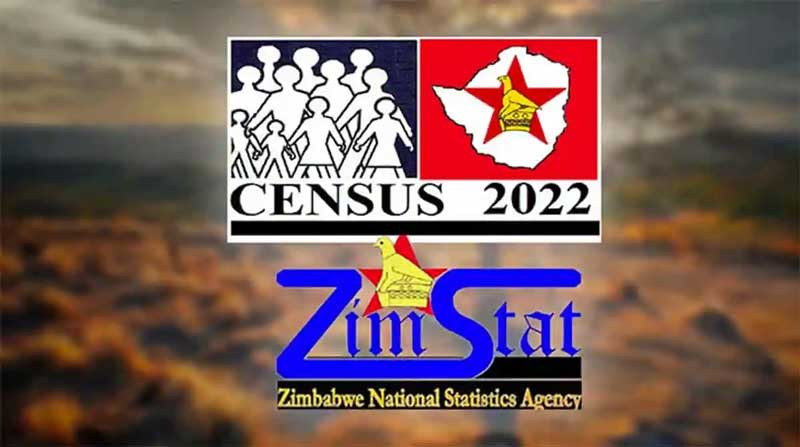 Presenting the results, ZimStat acting manager (labour, market, and statistics department) Tidings Matangira said most of the youth who were in NEET were doing nothing.

The ZimStat report shows that an estimated 3,25 million people are employed compared to 3,27 million in the first quarter.

“Around 3,3 million of the working age population was currently employed. The national employment to population ratio stood at 35%,” the ZimStat report partly read.

The ZimStat report comes as the Zimbabwe National Chamber of Commerce (ZNCC) says the southern African country has a mere 180 000 formal jobs, yet its population has doubled since independence in 1980.

“One in 15 people has a formal job compared to one in six in 1980,” ZNCC chief executive officer Christopher Mugaga said recently.

According the latest ZimStat report, the majority of the workers (26%) are employed under the wholesale trade, retail trade and repair of motor vehicles and motor cycles industry followed by the agricultural, forestry and fishing sectors with 21%.

ZimStat also says 29% of persons in the potential labour force category stopped looking for jobs because they have been looking for employment for a very long time without success.

ZimStat director-general Taguma Mahonde said the decline in the number of employed people in the second quarter was a result of the changes in the farming season which resulted in the economy shifting from the agricultural sector.

“It is worrisome that fewer women of the working age are actually employed or participating in the labour markets,” Kiaga said.

“The gender gap matters because ILO believes that freedom of work by choice and condition of dignity, safety and fairness  is integral to human welfare. Guaranteeing women the right to have access to work is important.

“The gender gap in Zimbabwe is of concern because in 2016, the ILO conducted a study worldwide on the attitude or perception of both women and men, 81% of women indicated preference to access to paid work. So if that was in 2016 and six years on, still the employment ratio of women against men is still this low it becomes worrisome.”