Community development through a gendered lens 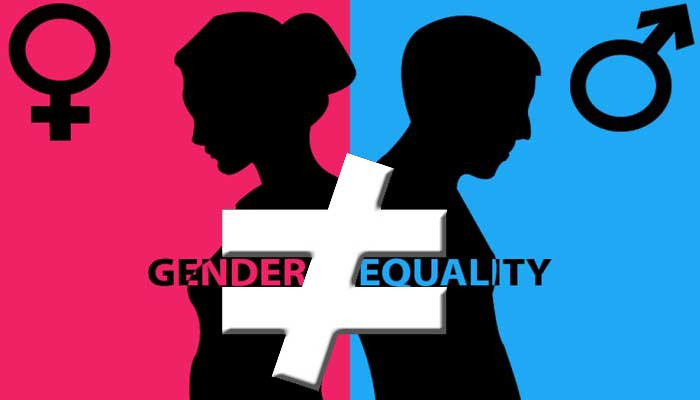 GENDER and development is significant because it addresses issues like health, education, decision-making and leadership, building peace, violence against women and economic empowerment. It also focuses on the connections between gender and development initiatives and feminist perspectives. Gender is a crucial component of development and cannot be ignored. Countries all over the world have demonstrated that their efforts to advance development have been ineffective due to the exclusion of women.

In a bid to strengthen vulnerability and capacity analysis, there is need to consider the intricacy of the relationship between gender and community development. There are many organisations with the knack to unpack this relationship succinctly enough that they produce tangible results in their community development programming. Women, in particular, contribute much in the generation and regeneration of the livelihood protection threshold in the rural areas. Their coping capacity should never go unnoticed during hazards like droughts, hence they should be actively involved in asset-mapping. Women constitute the majority of animateurs because they are regularly on bumping spaces like school gates and common water sources where they effectively and actively engage in community mobilisation.

Too often we look towards larger international non-governmental organisations (NGOs) to carry out the motion of gender mainstreaming in community development. However, there are our own local organisations making notable impacts on the matter and blending gender with community development. Some of these are Zimbabwe Women's Reseource Centre and Network (ZWRCN), Organisation of Rural Associations for Progress (ORAP), Women Development Association in Zimbabwe (WODAZ), Kunzwana Women's Association and Centre for Gender and Community Development in Zimbabwe (CGCDZ) among others.

This article will make reference to one organisation in detail  as an example, an organisation which has addressed gender and community development effectively at local level. The CGCDZ has harnessed sufficient energy to decipher the nexus between gender and community development. It has looked at climate change and adaptation and economic empowerment through a gendered lens. The adoption of the gender and governance in development work initiative by the organisation covered the gap that had been identified in various causal and cross-sectional researches.

Longitudinal and applied researches have also discovered that women's participation in governance has been hindered by a myriad of cultural and socio-economic barriers. A research paper by Jaka et al (2021) on women participation in rural livelihoods in Bikita discovered that women still lag behind in regards to citizen engagement. In light of this discovery, CGCDZ is rapidly increasing learning conversations, needs assessments, appreciative inquiries and action research in Bikita in order to incorporate an inclusive programming system. Such synergies and correspondences between academic research and professional programming need to be increased to foster community development.

Similarly, WODAZ has unpacked various critical issues through its fight for women's rights and contribution to the opening up, exposure and accessibility of space for women's participation in decision making. Like CGCDZ as well, WODAZ has since addressed issues of gender-based violence as  a hurdle to community development. CGCDZ engages in training and awareness programmes which have significantly increased women's participation in community development initiatives. Evidence scanning and social audit of their initiatives shows a great deal of sustainability and participatory democracy in their initiatives.

CGCDZ works through ward development committess and has encouraged the voice and participation of women in leadership and governance.

Just like ORAP, ZWRCN and Kunzwana Women's Association,  CGCDZ engages in applied research to improve gender mainstreaming in the development of net-mapping through steering groups in the communities they assist.

Gender thus enables development to have a greater social and economic impact.

A more beneficial societal impact will result from the active participation of men and women in the gender-specific information gathering, analysis and decision-making processes.

Because the options for securing and boosting revenue associated with development take into account the income-generating activities carried out by both men and women, the programme's economic impact will be strengthened.

Women are pivotal in the sustenance of the household and considering that the August 2022 Zimbabwe Vulnerability Assessment Committe  rural livelihoods assessment report discovered that the average household monthly income decreased from US$75 in 2001 to US$57 in 2022, women's participation in income-generating projects should be increased. About 30% of households were projected to be food insecure during the October to December period of 2022. Women, like men, should be sustainably capacitated to mitigate the effects of food insecurity.

Local NGOs should, therefore, continue to create sustainable synergies and engage in collaborative initiatives to increase the wellbeing of the community with due consideration to gender issues. Collectively, these organisations make tremendous impacts in addressing social ills and they contribute significantly to the entire community development mandate. Debunking the one-size-fits-all approach to community development is a must. Initiatives should not be gender blind and or gender biased. Rather, gender equity, equality, mainstreaming and sensitivity should be at the core of every community development programming. 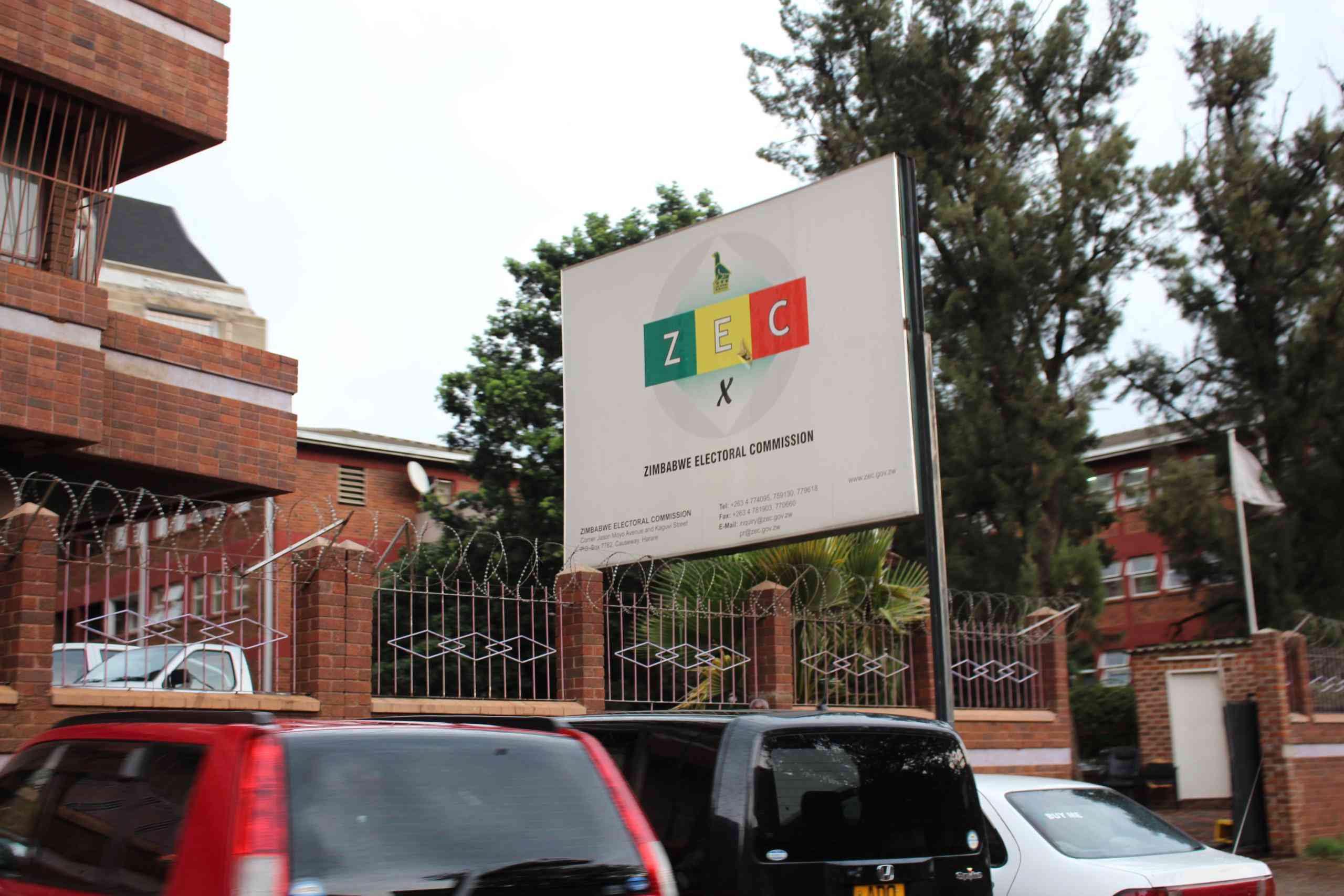 By Winstone Antonio 38m ago
Waking up sober as Zim youth is painful: Baba Harare