Ramaphosa to announce new Cabinet at 20:30 as Mkhize resigns 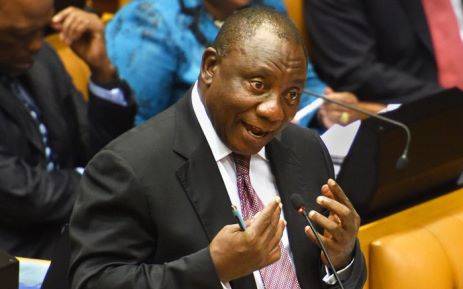 Two reliable and well-placed sources said Mkhize submitted his resignation amid mounting evidence against him related to an irregular communication tender with Digital Vibes.

Zweli Mkhize has resigned as health minister on Thursday as President Cyril Ramaphosa was preparing to axe him from cabinet.

This as the Presidency confirmed that Ramaphosa will announce changes to his executive at 20.30 on Thursday.

News24 understands that at least four cabinet minister will face the chop in the shake up to the national executive.

Two reliable and well-placed sources said Mkhize submitted his resignation amid mounting evidence against him related to an irregular communication tender with Digital Vibes.

Mkhize’s resignations comes at the eleventh hour, as Ramaphosa called ANC and alliance leaders for a meeting to finalise changes to his executive.

“He spoke to the president and offered his resignation and then sent a letter,” the source said.

Mkhize previously responded to the SIU report implicating him, giving an explanation to Ramaphosa in response to the accusations against him.

On Thursday afternoon, Ramaphosa convened a meeting with ANC and alliance leaders on Thursday evening ahead of an imminent reshuffle of his executive.

News24 understands that the president called for an in-person meeting with leaders of the ANC, SACP and Cosatu for consultations on his changes – as per ANC tradition.

Ramaphosa was expected to make notable changes for the first time since he appointed his executive in June 2019. – news24 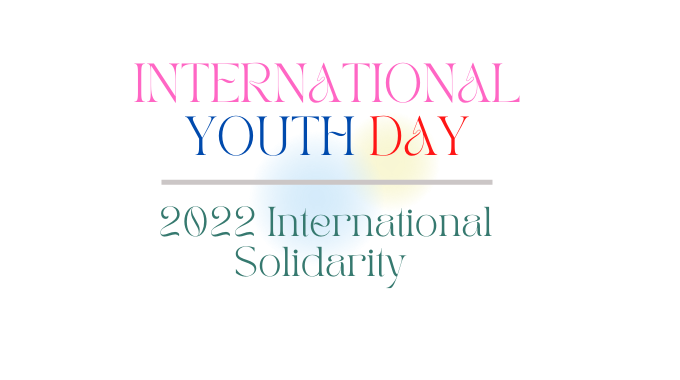