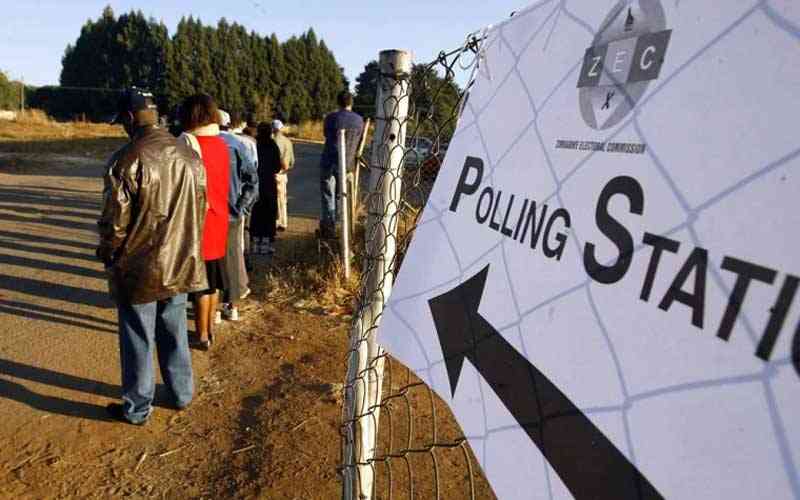 A BLOODY run-up to this year’s polls could undermine crucial foreign direct investment inflows and hammer Zimbabwe’s growth prospects, according to a new report by researchers at Morgan&Co, which projects a slower growth than official forecasts.

It is the latest of a series of downbeat projections by Zimbabwe’s leading advisories, who have given graphic illustrations of how bloody polls could trigger damaging upheavals.

The report hints that should key political parties stick to their traditional resentment and confrontation, positive market sentiment will taper and bears will camp on the stock exchanges, as terrified investors scurry for the exit.

The latest such confrontation hit Zimbabwe following the 2018 polls when soldiers fired shots in Harare as discontentment swelled over delayed poll results.

It was a repeat of many such dark phases of Zimbabwe’s polling seasons since 2000.

In its frank report, Morgan&Co said ramifications of a return to violence would be dire.

“An analysis of past events in Zimbabwe indicate that it is very likely to experience some level of political violence in 2023,” Morgan&Co said.

“Political violence towards and during polls has always been a big issue. The 2018 presidential elections were marked by incidents of violence. There was also abundant evidence of the suppression of freedomsin addition, the government (in 2019) ordered a partial internet shutdown, and mobile and internet service providers were ordered to block the citizens from social media sites,” it added.

Morgan&Co said anticipated episodes of violence would compound an already tricky outlook whose trends would be determined by how Zimbabwe handles tailwinds of a difficult 2022, which was marked by rampaging inflation, aggressive policy rate hikes and a stubborn black market.

“The stakes are high, and politics will have a strong impact on the economic direction of the country,” Morgan&Co said, as it gave hints on how stock market investors must behave this year.

“Stay selective through the economic transitions of 2023 and focus on quality stocks. The list of headwinds facing the economy include elevated inflation pressures, policy uncertainty due to elections and restrictive monetary policy,” the report noted.

“Given the backdrop, we continue to prefer a selective strategy that involves parking Zimbabwe dollar balances in defensive sectors that exhibit lower correlations with political events (elections),” Morgan&Co added.

It said 2023 would be characterised by a string of productive constraints, whose pass-through effects would be felt on overall GDP growth.

Some of the factors projected to undermine growth have rattled markets for decades.

But Harare authorities have procrastinated on taking concrete action, leading to sporadic recessions and industrial bloodbaths.

There were among the highlights of hurdles forecast by the Chamber of Mines of Zimbabwe in its 2022 State of the Mining Sector Survey.

“As a result, we estimate GDP growth in 2023 to be at 2,5%. Zimbabwe has been experiencing severe electricity load shedding averaging 12 hours per day. This level of power outage was last experienced in 2019 during the height of acute foreign currency shortages amid repeated breakdowns of thermal power plants, a back-to-back drought causing dam levels to plummet, austerity measures and abrupt reintroduction of the Zimbabwe dollar,” noted the report.

In its shock move — the first such radical action since Zimbabwe invested US$550 million four years ago to expand capacity to 1 050 megawatts (MW) — ZRA said it had no option but to mothball the plant to prevent terrible consequences as water levels dropped.

Before the 2018 bold revamp, Kariba had a 750MW installed capacity.

The facility has been producing over half of Zimbabwe’s electricity following protracted crises at the 920MW Hwange thermal power plant, which is undergoing a US$1,5 billion facelift to push up output.

This makes Kariba the driving force behind Zimbabwe’s economy, whose growth depends on trends in the power-guzzling mining industry.

Zambia, which shares Lake Kariba’s waters with Zimbabwe, was spared from the tough action, which was not implemented fully, because it had not exhausted its annual water allocation on the Kariba north power plant.