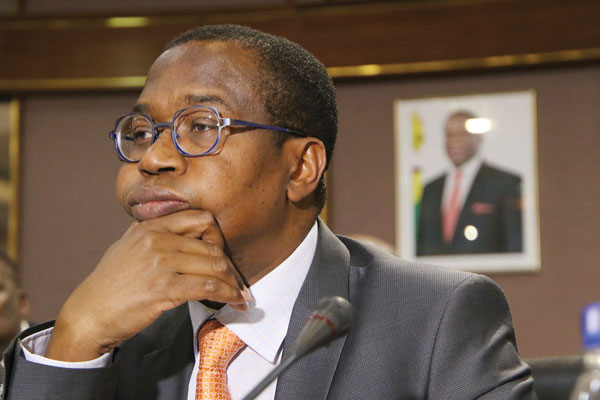 But this resurgence has also caught the eye of authorities, who have indicated that after managing the inflation rate from over 830% in July last year to 50% in August, the wheels seem to have come off the rails again.

“The year-on-year inflation rate (annual percentage change) for the month of October 2021 as measured by the all-items consumer price index (CPI) stood at 54,49%,” Zimstat said yesterday.

“This means that prices as measured by the all-items consumer price index increased by an average of 54,49% between October 2020 and October 2021,” Zimstat said.

The agency said the month-on-month inflation rate rose by 1,67 percentage points to 6,4% during the review period, from 4,73% in September.

Much of the fresh inflationary pressures have been ignited by the stubborn parallel market exchange rate, which rocketed by 27% during the third quarter (3Q) of this year, marking its steepest ever growth in one year, according to researchers at Inter Horizon Securities (IH).

IH’s authoritative Pulse Meter, which reviewed the performance of all markets during the period came as tempers flared in the past three weeks, with terrified authorities mounting co-ordinated raids on firms and individuals to stem the black-market rage, now seen as the greatest threat to the long-expected recovery.

A top banker and a string of industrialists were quizzed or caged recently in a combined Zimbabwe Republic Police and Reserve Bank of Zimbabwe (RBZ) blitz code-named Operation Pangolin after basic commodity prices ran amok in tandem with the extensive currency battering.

The new data came as Finance and Economic Development minister Mthuli Ncube revised annual inflation targets to between 35% and 46% at the weekend, saying pressures from rocketing international food and oil prices were beginning to seep into the domestic market.

Presenting a paper to legislators during a pre-budget seminar in Victoria, Ncube said a robustly growing parallel market had tipped the scales against earlier projections.

“Recently, the economy is witnessing inflationary pressures emanating from benchmarking or indexation of prices of goods and services at parallel market exchange rates,” Ncube said.

“In addition, the increase in international food and oil prices as well as global inflation continue to exert additional inflation pressures in the domestic economy. In the outlook, due to recent developments, annual inflation is likely to end the year between 35% and 46%, up from the revised year-end targets of between 25% and 35%,” the minister added.

“Inflation has been generally declining since August 2020, underpinned by both tight fiscal and monetary stances. Year-on-year inflation for the month of September decreased to 51,6% from 362,6% recorded in January 2021,” he said.

Global inflation rates have gained traction after the International Monetary Fund injected US$650 billion into member States to help them fend off COVID–19-induced headwinds. 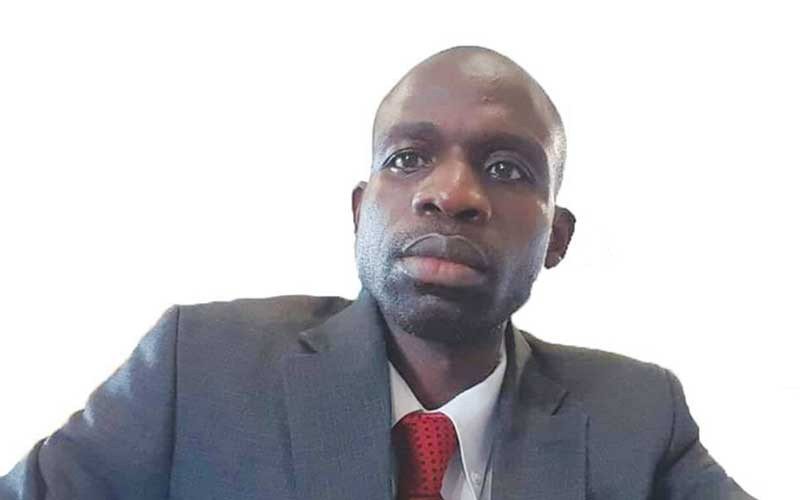 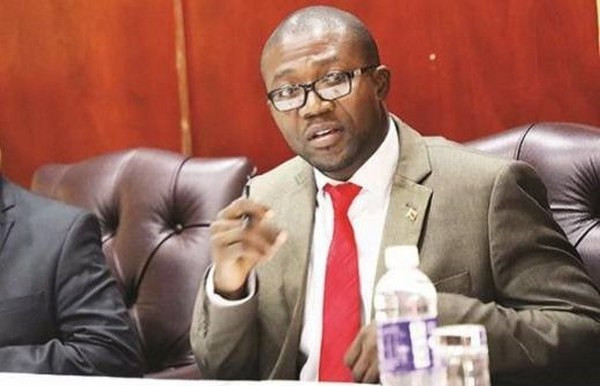 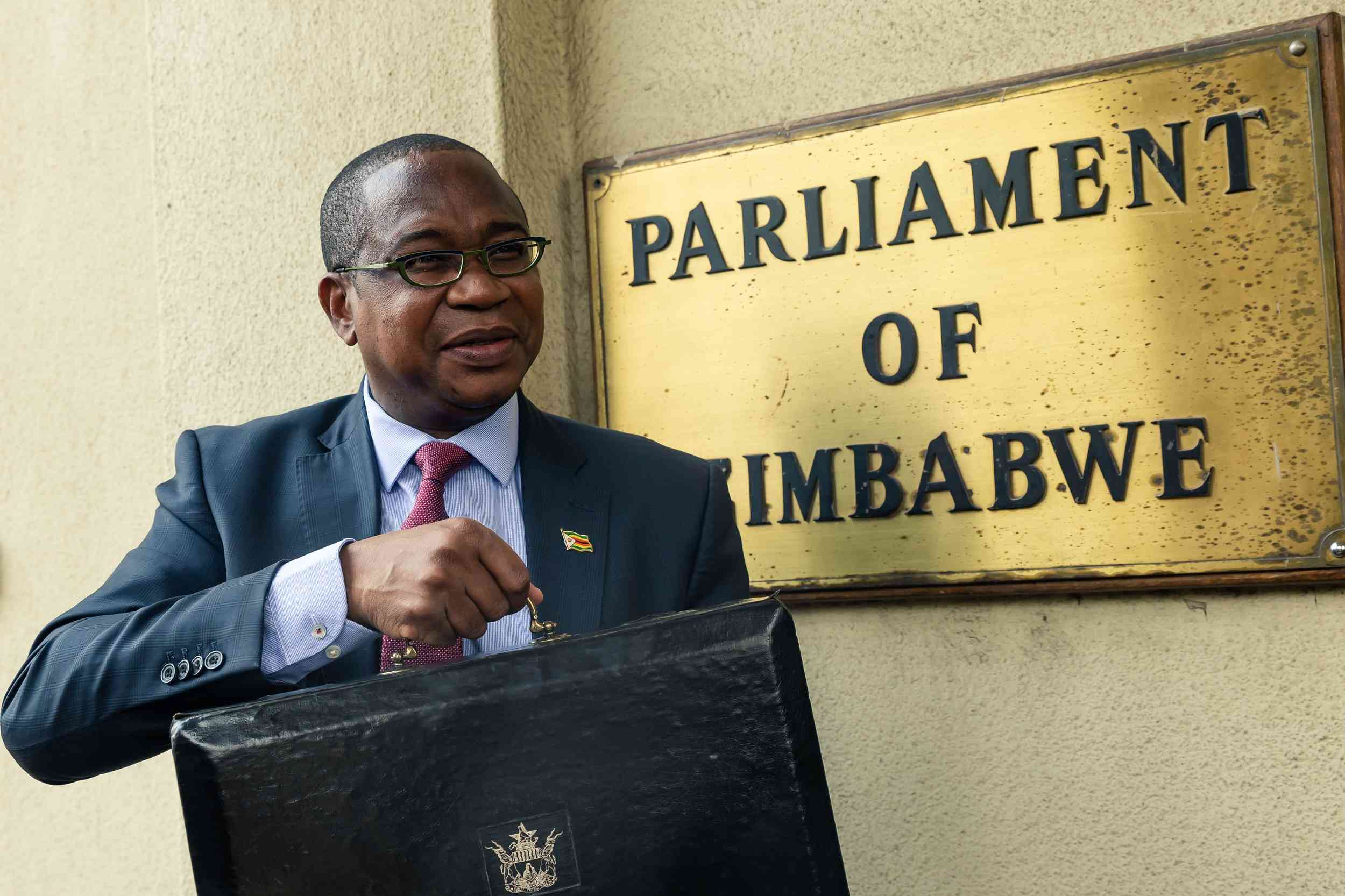 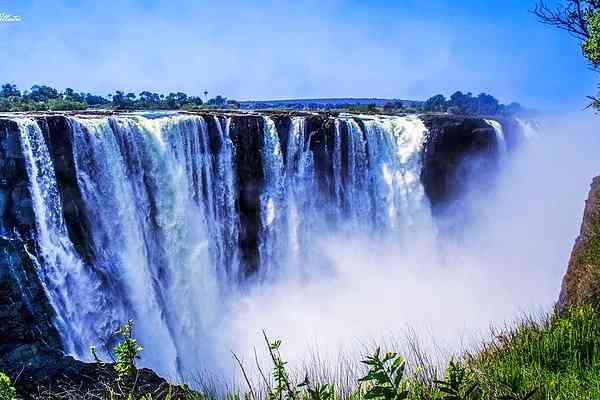