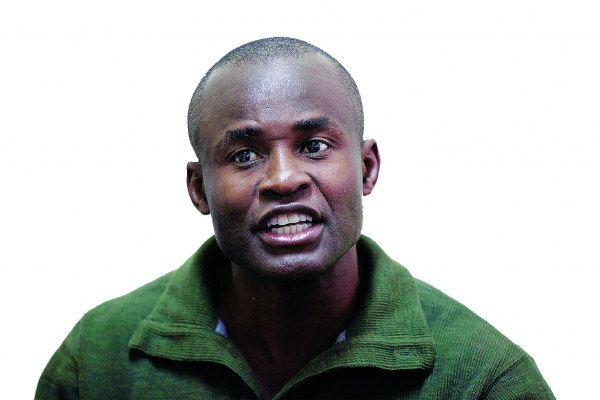 In a letter dated October 20, Mliswa claimed that in December 2019, Matanga in the company of his chief staff officer (transport and logistics) Commissioner (Gift) Hlabiso, allegedly approached Croco Motors intending to purchase 80 operations vehicles without following due processes and procedures.

“During the routine inspection of Croco Motors, Zimbabwe Revenue Authority officers discovered various anomalies in the procurement process of the said vehicles and an alarm was raised.”

Mliswa said noting that his actions were not in order, Matanga allegedly attempted to institute proper tender procedures, but failed.

The Norton legislator also claimed that Matanga was involved in the purchase of two command vehicles for his subordinates at inflated costs of US$43 000 and US$66 000 each, respectively.

“These dealings ought to be fraught with irregularities and in an attempt to conceal the corruption, the police tried to engage Scanlink company entrusted to provide the vehicles to reimburse the value of the inflated amount. In full knowledge, Matanga ignored procurement processes in blatant abuse of office,” Mliswa said.

He also claimed that Matanga was the beneficiary of five residential stands in Sandton, near Westgate, which were allegedly obtained through corrupt means from a land developer.

“It is further alleged that Matanga benefited residential stands through the then mayor Herbert Gomba and as a result these allegations, is necessary for investigations (sic),” Mliswa said.