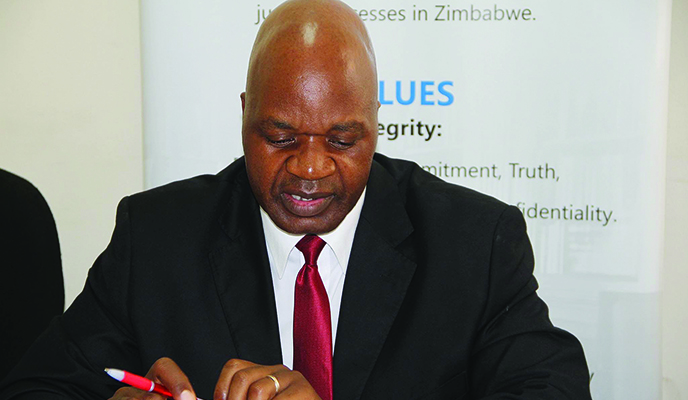 THE Zimbabwe government on August 9, 2019 gazetted the Zimbabwe Media Commission (ZMC) Bill, one of the three media Bills lined to replace the repressive and widely discredited Access to Information and Protection of Privacy Act (Aippa).

THE Zimbabwe government on August 9, 2019 gazetted the Zimbabwe Media Commission (ZMC) Bill, one of the three media Bills lined to replace the repressive and widely discredited Access to Information and Protection of Privacy Act (Aippa).

Just like Aippa, the gazetted ZMC Bill falls far short of expectations of the media industry. The VMCZ and other media advocacy groups responded positively to government’s invitation in 2018, for stakeholders to make an input into the content of the new media laws that would replace Aippa. Regrettably, the ZMC Bill is at a tangent to proposals and recommendations that were recently put forward and submitted by civil society and other media freedom activists to the Ministry of Media, Information and Broadcasting Services. None of the key recommendations submitted by civil society and media stakeholders to the ministry were incorporated into the ZMC Bill. Key recommendations from media stakeholders included decriminalisation of the media profession, the recognition of media self- regulation as part of a co-regulation model for Zimbabwean media and removal of political interference in ZMC operations.

The VMCZ is gravely concerned to note that the ZMC Bill seeks to retain provisions that criminalise expression and the media profession. Section 21 (3) of the Bill, just like in Aippa, calls for penalties for offences and for contraventions of regulations that will see offenders jailed for ‘periods not exceeding a fine of level 6 or imprisonment for a period not exceeding six months or to both such fine and such imprisonment.’ The inclusion of this harsh provision is a clear attempt by the government to bring back, through the back door, the criminal defamation offence that was struck off the statutes by the Constitutional Court in 2016. It would be retrogressive if policymakers allow such unconstitutional provisions to be sneaked back into law through the ZMC Bill.

Despite the government’s pronouncements in 2018 that it would democratise the media regulatory framework through embracing co-regulation, the Bill strangely further entrenches statutory regulation and ignores the infusion of media-self regulation. It must be noted that self-regulation is internationally recognized as the best form of regulation for the media. It is self-regulation that media stakeholders have repeatedly recommended whenever government bothered to consult. The ZMC Bill in its current state and through provisions retained from, Aippa, remains undemocratic and a sheer missed opportunity by the government to reform the repressive media environment in Zimbabwe.

The ZMC Bill vests wide powers to the Minister of Information, Publicity and Broadcasting Services over ZMC, thereby creating room for undue political interference, and compromising the independence of a constitutional body. The widely defined roles of the Minister in the running and management of the ZMC are contrary to section 235 (1) of the Constitution whose provisions guarantee the independence of Chapter 12 institutions, such as the ZMC. The increased role of the Minister will negatively affect ZMC’s independence and by extension its neutrality in executing its constitutional duties, as in its current phrasing the Bill subordinates the ZMC to the ministry and by direct inference to the minister. Under the current wording of the Bill, the commission cannot make substantive decisions without consulting and seeking approval from the minister. The constitutional ZMC, therefore, becomes subservient to the powers of the minister contrary to the spirit of the constitution whereby the commission, as a constitutional body, is supposed to be above an individual.

It is VMCZ’s position that the government is on the verge of missing a great opportunity to implement authentic media reforms, accepted both locally and globally. The current ZMC Bill, in its state, is a departure from positions agreed upon between the ministry and key media stakeholders in several consultative meetings conducted by the ministry since last year. Reluctance to recognize co-regulation comes as a surprise to the industry since cabinet principles endorsed and approved co-regulation, the media industry in its entirety endorsed co-regulation while the government funded Information and Media Panel Inquiry (IMPI) also recommended that co-regulation was the best regulatory framework for Zimbabwe under the current circumstances.

The VMCZ calls on the government and parliament to embark on a holistic process to reform media laws in the country, the current attempt to re-package Aippa through splitting the laws under different names but without any meaningful amendments, will do nothing to sanitize the undemocratic regulation that Zimbabwe’s media has endured for nearly two decades.

VMCZ urges the government to align the gazetted media Bills with regional and continental instruments and principles that the country is a signatory to, so that the country acquires progressive and democratic laws benefitting all Zimbabweans. VMCZ remains hopeful that the government through parliament would make positive changes into the ZMC Bill since the consultative and drafting process is still ongoing. Our demand for real media and policy reform, remains alive. 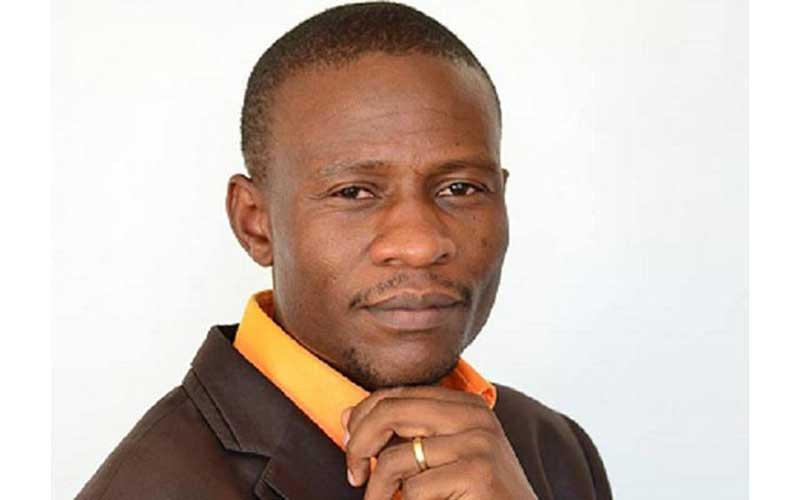 By Jonah Nyoni 7h ago
Lead with impact

By Paidamoyo Muzulu 7h ago
Stir The Pot: Polls: Last chance for opposition?

By Thabani Mnyama 7h ago
Fighting for luv: The Chicken Inn vs Chicken Slice court battle

By Erasmus Makarimayi 7h ago
Devotion Column: From the Old Testament to the New Testament