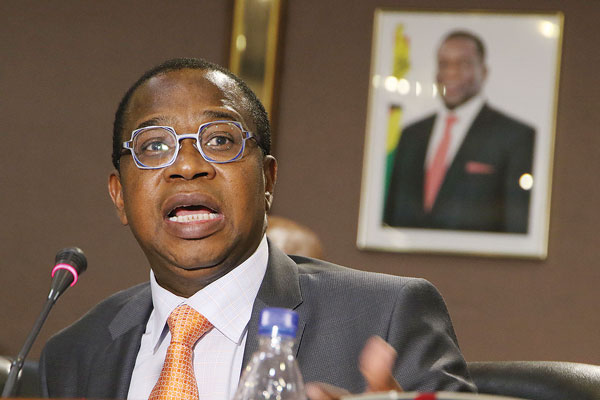 These widely felt regulations officially brought into force the RTGS$ and ended the contentious 1:1 foreign currency exchange peg with the US$.

As it stands, a major legal problem is looming because of this impending deadline.

Finance minister Mthuli Ncube has had more than five months to draft and gazette a Bill to amend the RBZ Act, with all the changes brought about by SI 33/2019 and present it to Parliament for debate and enactment.

A question of time

In an Extraordinary Government Gazette published on July 23, 2019, the RBZ Amendment Bill 2019 was finally published.

At the time of its publishing, the Bill had exactly one month to beat the deadline, but it still has to follow the normal procedure for Bills in Parliament.

From the time that a Bill is gazetted, it takes a minimum of three weeks before it can be debated robustly in the National Assembly.

The process of debate and possible amendment takes at least two days, depending on the length of the Bill, the mood of the MPs, and whether or not the minister has applied and been granted for an extension in sitting hours.

After the final agreement on the Bill, whether amended or not, the debate process is repeated again in the Senate for another couple of days.

Under normal expedited circumstances, this whole process takes just over a month before it goes to the President for signing and enrolment as an Act of Parliament.

But, and it’s a big one, Ncube doesn’t have a month. He has less than three weeks.

In the meantime, Parliament was scheduled to end its first session yesterday and only open the second session mid-September with a State of the Nation Address by the President.

This means the period in which this Bill is meant to be passed and signed into law, Parliament will be on its annual break.

A question of urgency

The Presidential Powers (Temporary Measures) Act (PPTMA) is designed to allow the President to issue a statutory instrument to enact, suspend, or amend laws on an urgent basis for a maximum of 180 days, until either the conditions that warrant the emergency no longer exist, or a substantive law covering the terms of the regulations has been enacted.

Arguably, the state of the economy as at February 22 warranted the urgent enactment of the law creating the RTGS$.

From that point, it became evidently pressing upon Ncube to have his ministry’s legal team and the Attorney-General’s Office to draft the substantiating RBZ Amendment Act.

In previous financial uses of the PPTMA, such as the bond note regulations, the RBZ Act was amended by an almost identical wording.

In essence, nothing fancy was required, beyond copy and paste.

Now, Ncube is faced with the daunting task of urgently rushing a Bill through Parliament.

To do this, he will have to get the President and the Speaker to agree on a special sitting.

This will most likely be under the powers of section 146(a) of the Constitution, which states: “The President may summon Parliament at any time to conduct special business.”

This will not go down well with MPs, especially those from the opposition, who have just rejected a fast-track process for the Marriages Bill proposed by Justice minister Ziyambi Ziyambi.

A history of delay?

This is not the first time that Ncube has delayed bringing a ratifying Bill to Parliament.

Last year, he did a similar move with the (2%) intermediated money transfer tax Bill, despite having gazetted a ratifying Bill within a week of the SI in October 2018.

The measures were finally ratified as part of the Budget Bills for 2019 on December 20, just in time for the 21 sitting days deadline.

One wonders whether the minister is getting proper legal advice, if any, from within his ministry as well as the Attorney-General.

Without the legal instruments supporting his initiatives, any work done by Ncube may be rendered moot. He, therefore, must always keep that in mind.

The major tenets of SI 33/2019 are the RTGS$, end of 1:1 exchange rate, and inception of the multi-currency regime that runs deep within the Zimbabwean economy can’t be reversed at a whim such as the expiry of their enabling instrument.

No investor would risk putting their money in an environment where the law swings with the wind. Who’s to say what will happen to our savings and other balances?

The procrastination and the laziness must stop. Running an economy requires a proactive leadership, not reactive.

The last minute, in this case, spells out anarchy and not a last-ditch opportunity to get things done.

By Tapiwa Gomo 19m ago
The colonial power of money

By Tendai Ruben Mbofana 19m ago
Why study 10 subjects at school? 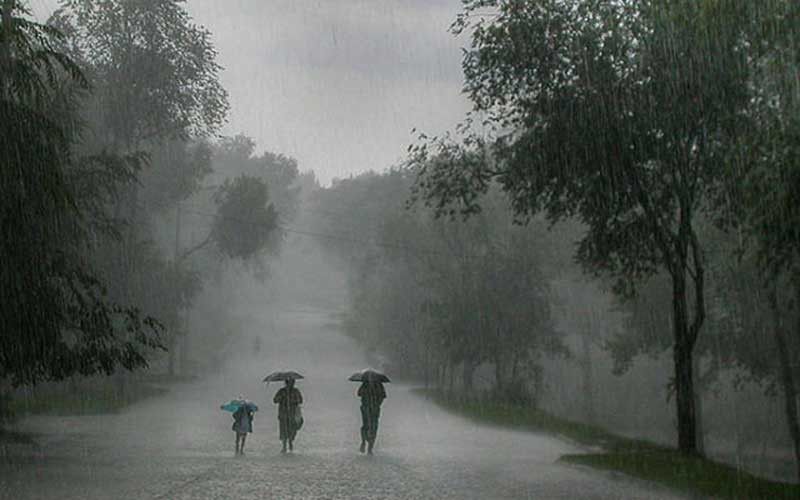