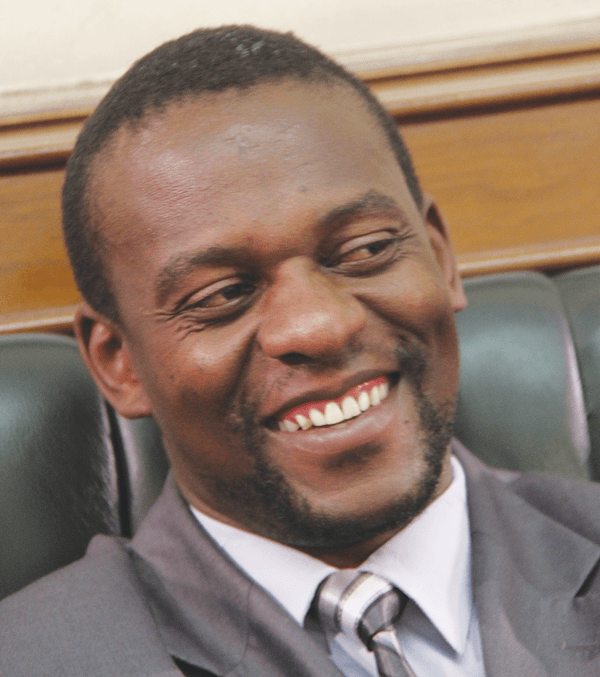 Kwekwe magistrate Story Rushambwa concurred with the legal team led by Gweru lawyers Brian Madziba and Wellington Davira of Gundu, Dube and Pamacheche legal practitioners that the State had failed to prove its case beyond reasonable doubt.

Chikwinya and Mukapiko spent more than two weeks in custody, before being granted bail.

The State, led by prosecutor Yemurai Mugumba, had alleged that the two MDC officials incited public violence during the fuel price hike protests that rocked the country in January after President Emmerson Mnangagwa raised the price by 150 %.

According to the State, the actions of the two led to the blocking of roads and destruction of property in central Kwekwe.

In an interview with Southern Eye yesterday, the duo’s lawyer, Davira, said the magistrate had directed himself well in clearing the MPs of the charges.

“Our clients’ defence was that of alibi. They were not at the scene of the alleged crimes. That on its own, therefore, saw them being cleared of the false charges,” he said.

Chikwinya is a national executive member of the MDC, where he heads the transport and logistics committee. On the other hand, Mukapiko is the MDC Midlands organising secretary.

Davira argued during trial that Chikwinya was at a local pub during the time he was alleged to have addressed people at Rippaz Shop, inciting them to turn violent.

He also told the court that Mukapiko was, in fact, sitting for a provisional driver’s license at Vehicle Inspection Department at the time police also alleged he had addressed people, inciting them to engage in violence.