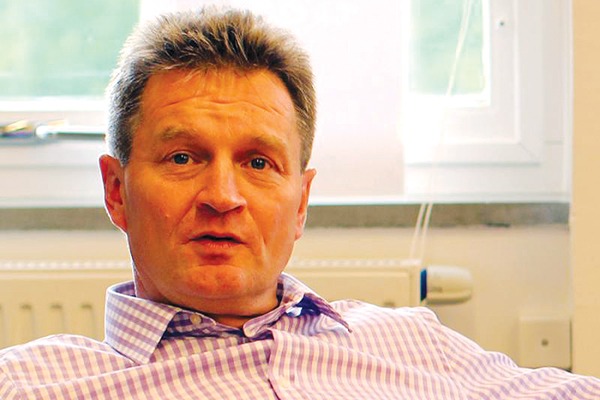 CORRUPTION is robbing Zimbabwe of its ability to sustain itself and its resources that will allow it to develop social safety nets strong enough to rid the country of the international food relief packages, a top diplomat has said.

CORRUPTION is robbing Zimbabwe of its ability to sustain itself and its resources that will allow it to develop social safety nets strong enough to rid the country of the international food relief packages, a top diplomat has said.

European Union ambassador to Zimbabwe Timo Olkkonen told NewsDay that there is need for Zimbabwe to expend its energy in the fight against corruption because it has negatively impacted on the country more than the effects of sanctions.

“Corruption has had a huge effect; you have people talking about hundreds of millions, even billions, in terms of the Auditor-General’s report,” he said

“Then you imagine that you have a humanitarian appeal for Zimbabwe, which is at the tune of a couple of hundreds of millions. Basically, just a part of what is assumed to have been stolen could have covered those humanitarian needs. I think the effect of corruption has been devastating to the country.”

Zimbabwe faces a massive food shortage as a result of a drought and has appealed for humanitarian efforts to save more than 4,5 million people who will need food aid or face starvation.

President Emmerson Mnangagwa has pledged to fight corruption, a call the EU has welcomed, but says it needs concrete action.

So far, the fight has seen the arrest of two top officials who have worked in the Mnangagwa government, former Tourism minister Priscah Mupfumira and Douglas Tapfuma, the former principal director of State residences.

The EU is funding a number of government projects, especially the Justice department to improve justice delivery and the fight against corruption, with the ambassador saying they will measure progress with the results, and not public comments.

“We will see what is happening on the ground. Are we getting more convictions? Will there be any holy cows? Will things change? So really, the proof of the pudding is in the eating, so we will then see what will be happening,” he said.