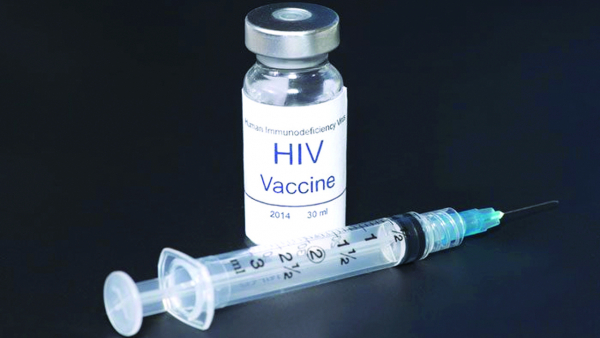 THE Bulawayo City Council (BCC) health department does not have viral load testing (VLT) machines that are critical in anti-retroviral treatment (ART) for HIV-positive patients.

THE Bulawayo City Council (BCC) health department does not have viral load testing (VLT) machines that are critical in anti-retroviral treatment (ART) for HIV-positive patients.

As a result, council clinics are forced to turn to Mpilo Central Hospital.

The World Health Organisation (WHO) recommends viral load monitoring at six months after starting ART and every 12 months thereafter.

BCC health director Edwin Sibanda said the lack of VLT machines at council clinics poses a challenge in the treatment of HIV patients.

“The city health department does not have a viral load testing machine per se. We only have a very small point of care machine at one of our clinics whose capacity is very limited. It cannot do more than a 100 patients in a day,” Sibanda said.

“So, we actually use a very big machine at Mpilo, and I think Mpilo has two or more machines which can do viral load testing, but the challenge now is the issue of specimen transport because blood or specimens have to reach Mpilo within a certain timeframe from collection.

“So you, therefore, have to bleed the patients, collect the blood and transport it as fast as possible and that poses a challenge. There is also the human factor; how many people can be bled within a certain period … as a result people are not getting viral load testing to the level that we would require or what would be deemed ideal.” The lack of VLT militates against a United Nations (UN) 90-90-90, an ambitious treatment target to help end the Aids epidemic.

A Zimbabwe Population-Based HIV Impact Assessment October 2015 and August 2016 household survey – the first such survey in the country to measure national HIV incidence and viral load suppression – showed that great strides have been made by the country in line with the UN 90-90-90 target.