MPs not on the run: MDC 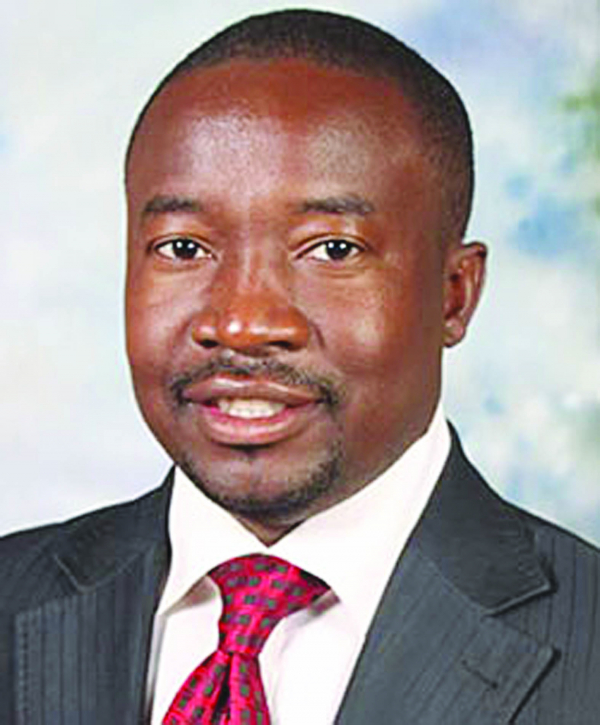 THE MDC yesterday said its MPs Charlton Hwende (Kuwadzana East), Joanah Mamombe (Harare West), and Godfrey Sithole (Chitungwiza North), who have been absent from Parliament, are not on the run and had nothing to do with disturbances last month.

THE MDC yesterday said its MPs Charlton Hwende (Kuwadzana East), Joanah Mamombe (Harare West), and Godfrey Sithole (Chitungwiza North), who have been absent from Parliament, are not on the run and had nothing to do with disturbances last month.

The statement by MDC followed reports that the three had not been attending Parliament due to the clampdown by security agents on opposition supporters and legislators, which saw MPs Amos Chibaya (Mkoba), Settlement Chikwinya (Mbizo), Livingstone Chimina (Chiwundura), Llyod Mukapiko (Redcliff) and Matabeleland North Senator Rosemary Nyathi being arrested and arraigned before the courts for alleged incitation of the fuel protests.

MPs stand to lose their parliamentary seats if they absent themselves for 21 consecutive Parliament sitting days.

MDC spokesperson Jacob Mafume (pictured) said Hwende was not in the country when the January demonstrations took place and was not on the run for any offences.

“Hwende has been out of the country attending to personal issues and family business because his family is in Namibia, and he left the country on December 19, 2018 with a return ticket to Harare for early March and has not been running away from anything,” Mafume said.

“He has seen social media reports alleging that he is on the run, but has not been able to verify that through official channels like Parliament, and he was not even in Harare during the time of the January disturbances and has nothing to do with the stayaway or what happened in Zimbabwe during his absence.”

Mafume said Mamombe had been out attending educational programmes as she is a post-graduate student and had to travel to attend block release programmes out of the country, which explained her absence in Parliament.

He, however, said he had not yet ascertained the absence of Sithole.

Mafume also blasted Speaker of the National Assembly Jacob Mudenda for failing to defend MPs that were being harassed by State agencies.

“The Speaker must be pro-active in ensuring that MPs are not harassed like the MPs that were arrested, because the world over, MPs never get harassed by other arms of the State without Parliament saying anything.

“In our case, MPs are not only harassed by the Executive, but by the Judiciary. Ironically, MPs are the ones that pass the budget for the other arms of the State. If they are vulnerable, MPs will not be able to play their oversight role properly,” Mafume said.