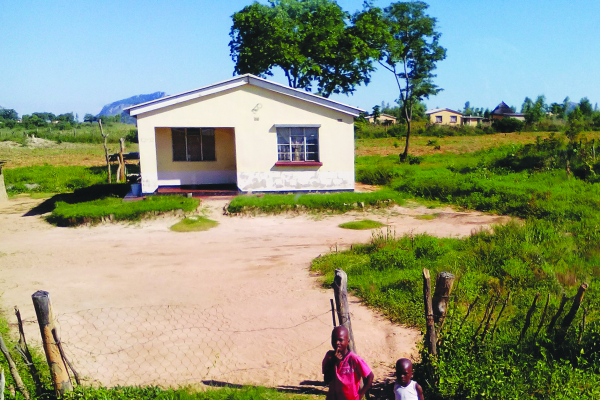 Thousands of villagers in Chiadzwa were displaced to make way for diamond mining activities and relocated to Arda Transau without compensation amid allegations that graves of their ancestors were also desecrated.

The Centre for Research and Development (CRD) yesterday said in a tweet: “Suspected law enforcement agents threatened Masvaure last night with unspecified action if he mobilised people to attend a High Court session in Mutare where ARTD is demanding compensation from government for mining induced displacement.”

The Zimbabwe Environmental Law Association (Zela) said the threats and intimidation came at a time when the trustees of ARTD, led by Masvaure, were planning on convening a meeting to update the community on the progress of their case, set down for hearing at the Mutare High Court today before Justice Hlekani Mwayera.

The Arda Transau residents are being represented by lawyers who have been instructed by Zela.

ARTD sought a court order to compel Local Government minister July Moyo to furnish them with the records and all documents pertaining to the relocation of the residents of Arda Transau from Chiadzwa.

It also seeks an order compelling Moyo to provide information relating to the tenure system to be given to the relocated residents.

Zela said the intimidation of Masvaure was aimed at stopping or discouraging communities from asserting their rights through the courts.

“It is worth noting that the residents as represented by the trust have the right to access the courts in Zimbabwe as enshrined in section 69(3) of the Constitution. The realisation of this right should not be discouraged through unlawful and forceful means,” Zela said.