Amid cutback on fees, brokers optimistic on C-Trade 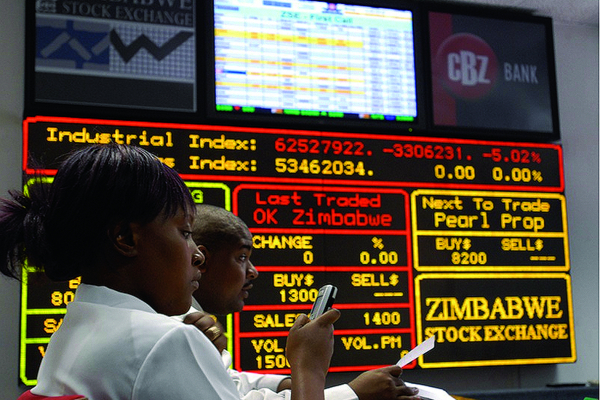 THE new mobile and online trading platform, C-Trade, will reduce profits for stockbrokers as trading fees for shares listed on the main bourse made through it will be negotiable.

THE new mobile and online trading platform, C-Trade, will reduce profits for stockbrokers as trading fees for shares listed on the main bourse made through it will be negotiable.

The platform, which will be launched soon, is aimed at increasing financial inclusion by allowing those with phones or computers to directly trade in shares listed on the Zimbabwe Stock Exchange (ZSE).

While people will still need brokers to directly trade shares on the ZSE on C-Trade as regulations will still apply, brokers will lose a portion of their income.

Stockbrokers’ Association of Zimbabwe vice-chairperson Arnold Dhlamini admitted that incomes would be affected but that since C-Trade is targeted at the unbanked who controlled a small percentage to the revenue earned by brokers. He added that income would only be affected if institutional investors started using C-Trade which was an area that stockbrokers were seeking assurances from the Escrow Group that it would not happen.

“I think it (C-Trade) is good a development and that one needed to look at it as how we can enhance performance or market benefit for all players. I think that access has not been there (for the targeted market) and for me it gives more access to markets we could not reach in the past,” Dhlamini said.

“Yes, it will affect the income definitely, but I think for that cluster we were not accessing much of it that is what I am saying. It will only hurt the brokers if it then goes into your pension funds which make 80% of the income and other institutions like insurance companies if they then start using that mobile platform.”

He said the way it was designed, C-Trade was targeted at the retail market for those who were not participating in the stock market.

“Every transaction is routed to a broker. You have got to nominate which broker you want to use and then the commission structure applies as per usual then maybe for that cluster since it is being supplied by a third party, which is C-Trade, we then share that fee for using that platform,” Dhlamini said.

The problem is as it stands, C-Trade has no caps or limits to the amount of money that can be put into an account as well as specific stipulation on who can use it.

While stockbrokers say it is improbable for big players like Old Mutual to use C-Trade, in theory, if a big institutional investor wanted to use the platform, they could.

But, MMC Capital executive director Itai Chirume said he was not worried as in the long term if one million people started trading on the platform, average trades could rise above the $400 million annual average on ZSE.

“Look at the mobile statistics, Econet is saying it has about 7,48 million active subscribers (in the 2017 Postal and Telecommunications Regulatory Authority of Zimbabwe report) and you are getting access to that number of players.

Potentially, you are getting all these people once you open an opportunity for participating on the stock market.

Should we not celebrate that development?” he said.

“You see, we are looking at it from a very micro perspective. People are saying these individuals, a million of them trading at least $100 that is a $100 million. If you look at the trading statistics on the ZSE, annually, since dollarisation to last year we have averaged maybe $400 odd million per year of trades…if people invested say $40 a month we would get an additional $480 million on the stock market which is higher than the average we have traded from dollarisation to the end of last year.”

In the long term, stockbrokers will get more business to cover any potential shortfalls which they would experience, he said.

In Zimbabwe, stockbroking firms have brokers who handle client portfolios by charging a certain commission or fee off any trade made on behalf of the client. This fee includes advice and any other services the firm offers the clients to ensure they make returns off investing on the ZSE.

Statutory Instrument 108 of 2014 stipulates brokerage fee of 0,92% for buying or selling of shares.

While brokers will still be able to get their usual returns as per ZSE requirements which apply on any trade made on C-Trade, they will have to pay for using the platform to allow their clients to trade.

Essentially, that reduces the brokers to an advisory role.

Basically, any fee charged on a trade or transaction made on the platform will be negotiable between the stockbroker and the Escrow Group.

This, coupled with the fact that stockbrokers who work for the firms already have to pay a certain percentage off their trades to their stockbroking firm is going to cut into what stockbrokers earn.

There are 13 licensed stock broking firms in Zimbabwe. Three of them signed on to use C-Trade.

Escrow Group chief executive officer Collen Tapfumaneyi said they were in negotiations to agree on how they would split the fees with stockbrokers.

“C-Trade acts as an agent for the broker. The broker will still earn his full revenue according to the fee charged. However, the brokers pay a fee to use the platform which is negotiable. They will earn a certain value for trades made on the platform which we are currently in negotiations with them,” Tapfumaneyi said.

In an earlier discussion, Tapfumaneyi seemed to agree that brokers will be serving more of an advisory role with C-Trade while also highlighting that it will not affect brokers.

“These orders, when they come to the brokers, is also the issue of evaluation and trading is not just picking an order from a client and sending it through. You have got to analyse the market and advise the client what the pricing should be and all that. So we still have that interface.”

The Escrow Group is targeting about 20 000 individuals by year end to participate on the platform, with the overall goal of having two million.

The reason why these stockbrokers are overlooking potential shortfalls is that a market participation of two million individuals trades would improve the trades on the main bourse, thus adding value to the ZSE’s overall performance. This could translate to gains for the different listed counters and thus raise the equity portfolio for listed companies.

However, for now, brokers will have to make do with a possible reduction in incomes. 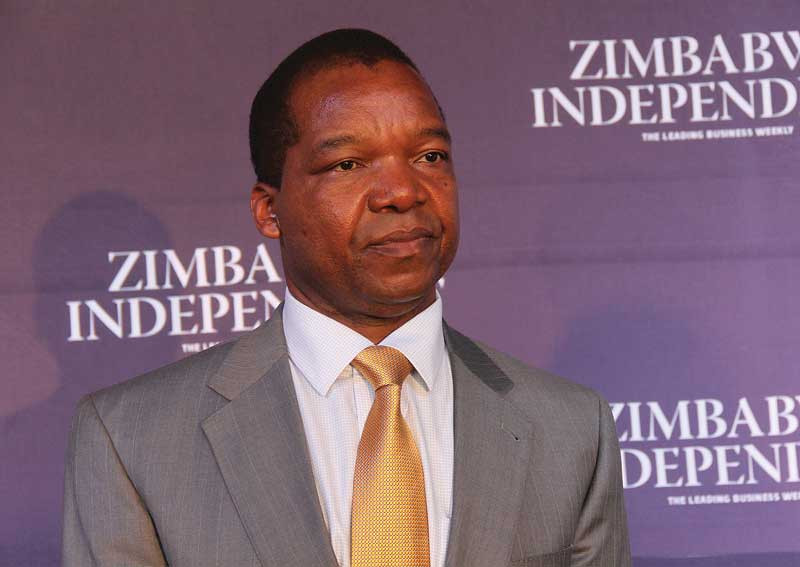