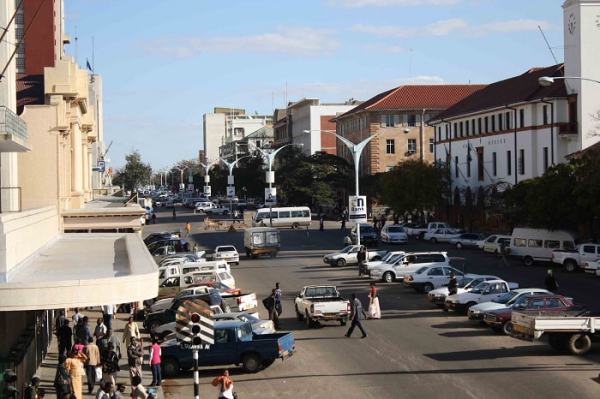 THE government has reportedly turned down war veterans’ demand for free parking privileges in all urban areas, NewsDay has learnt.

THE government has reportedly turned down war veterans’ demand for free parking privileges in all urban areas, NewsDay has learnt.

The issue was confirmed by the Marondera town clerk, Josiah Musuwo after war veterans had approached the local authority, demanding to be exempted from paying parking fees for their vehicles.

The freedom fighters were also demanding 20% of both residential and commercial stands available in the town.

Musuwo told a recent full council meeting that the Local Government ministry had turned down the requests and ordered war veterans to pay parking fees just like any other motorists.

“Following the issue of free parking, we discussed as requested by the war veterans, we approached the relevant ministry. Unfortunately, it was turned down and there is nothing we can do about it,” he said.

But ward 7 councillor, Dominic Matangira suggested that the council should disregard the government directive and provide free parking discs to war veterans as a way of honouring them for liberating the country.

“Sometimes we need to take the bull by its horns and honour our own liberation war fighters. There is nothing wrong in giving them free parking discs. Council should go ahead and do as we recommended in a full council meeting,” he said.