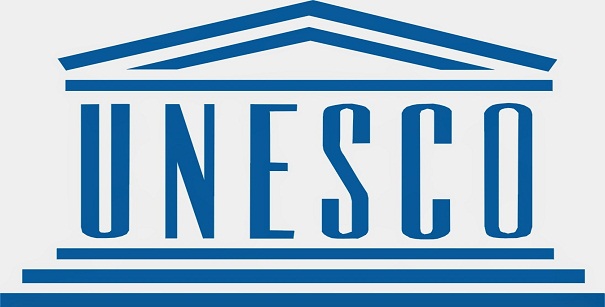 UNESCO Regional Office for Southern Africa (Rosa) has partnered the government to collate data and statistics on cultural and heritage issues, as a way of establishing the contributions made by cultural sectors and using it to stimulate national development.

UNESCO Regional Office for Southern Africa (Rosa) has partnered the government to collate data and statistics on cultural and heritage issues, as a way of establishing the contributions made by cultural sectors and using it to stimulate national development.

Rosa will host a forum on the matter tomorrow in partnership with the Ministry of Rural Development, Promotion and Preservation of National Culture and Heritage.

Rosa cultural adviser, Damir Dijakovic, told NewsDay last week that the forum will provide an opportunity to review the existing initiatives on the cultural statistics in the country.

“Statistical data are needed to plan, manage and measure the economic contribution of specific cultural domains (e.g. crafts, performing arts, book industry and music) to the economy. Understanding the trends in cultural consumption is of interest and importance to both public and private sectors,” Dijakovic said.

“Throughout the past decade, statistics, indicators and data on the cultural sector, as well as operational activities have underscored that culture can be a powerful driver for development, with community-wide social, economic and environmental impacts.”

“Cultural infrastructures such as museums, heritage sites as well as cultural resource centres, publicly or privately financed, require solid indicators to measure their impact in society. Of particular relevance is the cultural sector’s contribution to the economy, social inclusion and poverty alleviation,” he said.

Dijakovic said cultural stakeholders have long understood the importance of understanding the trends in cultural consumption.

“The 2016 National Culture Policy of Zimbabwe clearly recognises the need for ‘giving due recognition to the distinctive nature of cultural activities, goods and services in the country as well as acknowledge them as vehicles of identity, values, meaning, socio-economic empowerment and nation-building’, which clearly corresponds to the identification of cultural resources as a driver and enabler of socio-economic development,” he said.

Dijakovic noted that the adoption of the 2030 Agenda for Sustainable Development by the United Nations in September 2015 ensured the world agreed on an ambitious roadmap for the achievement of a sustainable future.

He added: “In this context, more than ever, reliable cultural data is becoming essential in terms of understanding and measuring the impact of cultural resources at both country and international levels.”

The event will be attended by officials from The Zimbabwe National Statistics Agency, National Arts Council of Zimbabwe and stakeholders in the culture sector.