‘Africa should continue to work towards universal access to power’ 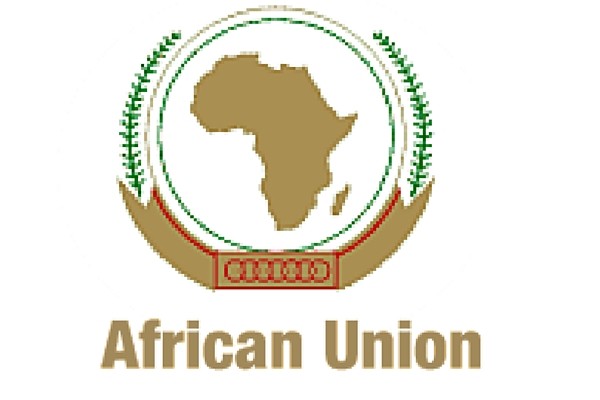 Africa should avoid duplicating and complement already existing strategies and initiatives to coordinate efforts among continental and regional institutions meant to ensure universal energy access for all Africans, an AU commissioner has said.

Africa should avoid duplicating and complement already existing strategies and initiatives to coordinate efforts among continental and regional institutions meant to ensure universal energy access for all Africans, an AU commissioner has said.

AU commissioner for infrastructure and energy, Elham Ibrahim said, in her opening remarks on the energy thematic session in Abidjan yesterday, access to modern and sustainable energy services on the continent was required to meet goals of poverty alleviation and human development as stated in the objectives of the African Union Agenda 2063.

“Due to lack of sufficient resources for energy development, we should make sure to avoid duplications and complement already existing strategies and initiatives such as the Programme for Infrastructure Development in Africa (Pida) and the sustainable energy for all in Africa, that are aimed at promoting modern and sustainable energy access on the continent, in line with the AU Agenda 2063,” she said.

Ibrahim said the co-leaders of Arei have finalised the documents on the governance structure of the organisation and steps were taken to set these structures in place by the upcoming AU summit in January 2017.

New Partnership for Africa’s Development’s (Nepad) planning and coordinating agency CEO, Ibrahim Mayaki said the bottleneck for Africa is the capacity to implement the projects and Pida has rationalised the infrastructure development.

He said access to energy remained a challenge in Africa and renewables were important, as they allowed the continent to have a social inclusion of those who have no access to energy. He said there were 30 projects expected to generate 3 500 megawatts of power in two years. The African Development Bank, Nepad and African Union Commission are jointly hosting the Pida week in Abidjan with the aim of developing infrastructure in Africa in the energy, ICT, water and transport sector in Africa.