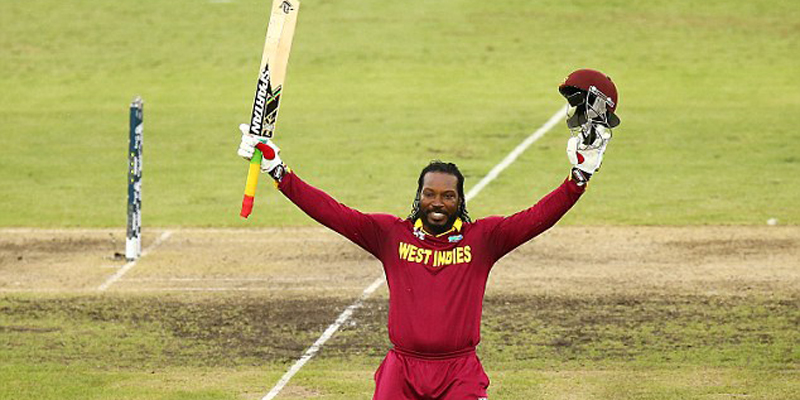 ETELDREDA “Etty” Sox, a retired banker and mother of two, will get the chance to watch the ICC Cricket World Cup final live in Australia this month after winning the Emirates competition to find Zimbabwe’s greatest cricket fan.

ETELDREDA “Etty” Sox, a retired banker and mother of two, will get the chance to watch the ICC Cricket World Cup final live in Australia this month after winning the Emirates competition to find Zimbabwe’s greatest cricket fan.

And to cap it all, news of her win also came just a day after she celebrated her birthday.

Emirates will fly Etty and her daughter Fadzai to Melbourne for the sporting spectacular on March 29 having selected her “selfie” photograph with former West Indies player, Sir Curtly Ambrose, as the best entry in the Emirates competition, which was supported by NewsDay.

The competition required entrants to upload a “selfie” on their personal Facebook pages to demonstrate why they are Zimbabwe’s great cricket fan.

Etty was ecstatic when she found out she had won the competition. “I still can’t believe it to this day! At my age I never thought I would be selected as Zimbabwe number 1 cricket fan,” said Etty.

The competition was part of Emirates continued programme of sponsoring someof the greatest sporting events in the world.

“Emirates has been committed to supporting the world’s best sporting events – and connecting fans to their favourite events — for more than 20 years now,” said Emirates country manager for Zimbabwe, Paulos Legesse.

“We’re really excited about Etty’s trip to Melbourne and we will be sharing the thrill of her trip every step of the way.”

Etty – who is 1,61 metres tall – got a snap of herself with the 2,01m tall cricketing legend Sir Curtly when she spotted him in a shopping mall in South Africa.

When asked how she managed to get a picture with Sir Curtly and how it compared to winning the competition, Etty said that last year while at Sandton City in Johannesburg she noticed “this tall man walking past” and immediately recognised him as the famous West Indies cricket player.

“I ran after him like a mad person because I just had to get a selfie with him and could not resist this once-in-a-lifetime opportunity. I asked him for a selfie and he politely obliged. Seeing him at Sandton City was a mind-blowing experience and I was really touched by his humility. On the other side of it without that selfie I wouldn’t be going to watch the final with Emirates so I think they are both just as special!” she said.

The prize includes two return economy tickets from Harare to Melbourne. Three nights’ accommodation at a five-star hotel (breakfast included) and two tickets to watch the final on March 29 in Melbourne, plus a stadium tour, a meet and greet with ICC World Cup officials.

And to follow the photo theme, Etty also gets a photo opportunity with the ICC World Cup trophy.

By Lavender Chabata 19h ago
All set for Marume Classic return