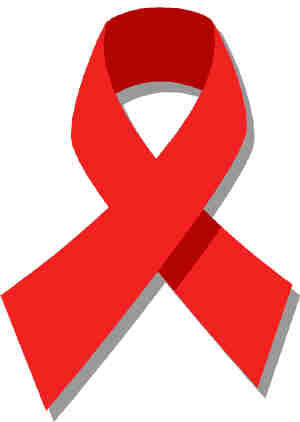 A LAW criminalising the transmission of HIV comes under the spotlight today when the Constitutional Court hears an application filed by a Bulawayo woman challenging its constitutionality.

A LAW criminalising the transmission of HIV comes under the spotlight today when the Constitutional Court hears an application filed by a Bulawayo woman challenging its constitutionality.

The woman was convicted of wilfully transmitting the virus to her then spouse by a Bulawayo court before the Zimbabwe Lawyers for Human Rights (ZLHR) took up the cases to challenge both conviction and sentence.

Speaking at a media forum in Harare yesterday, a lawyer with ZLHR, David Hofisi, said they were challenging the constitutional validity of Section 79 of the Criminal Law (Codification and Reform) Act.

He said its the provision was too wide, dangerous, and unlawful and thereby infringing on the applicant’s right to protection of the law.

Hofisi also argued that Section 79 of the Criminal Law (Codification and Reform) Act infringed on the applicant’s fundamental right not to be discriminated on any basis including HIV and Aids status as enshrined in the Constitution.

He said a similar case of a Bulawayo man would also be heard tomorrow.

Tinashe Mundawarara, programme manager for the HIV, Human Rights and Law Project at ZLHR, said general criminal laws should instead be used to prosecute such cases.

“People may assume their partners are HIV negative because they have not disclosed and thus not use protective measures. It harms women’s health.” State prosecutors claimed that the 37 year-old Bulawayo woman unlawfully and intentionally had sexual intercourse with her spouse without any form of protection between 2008 and 2010 while she knew that she was HIV positive.

State prosecutors claimed that the unemployed man, aged 45 years of Mbembesi in Matabeleland North province, “unlawfully and knowingly deliberately” infected his wife with HIV between the period October 2009 and June 2011 during the course of their marriage.