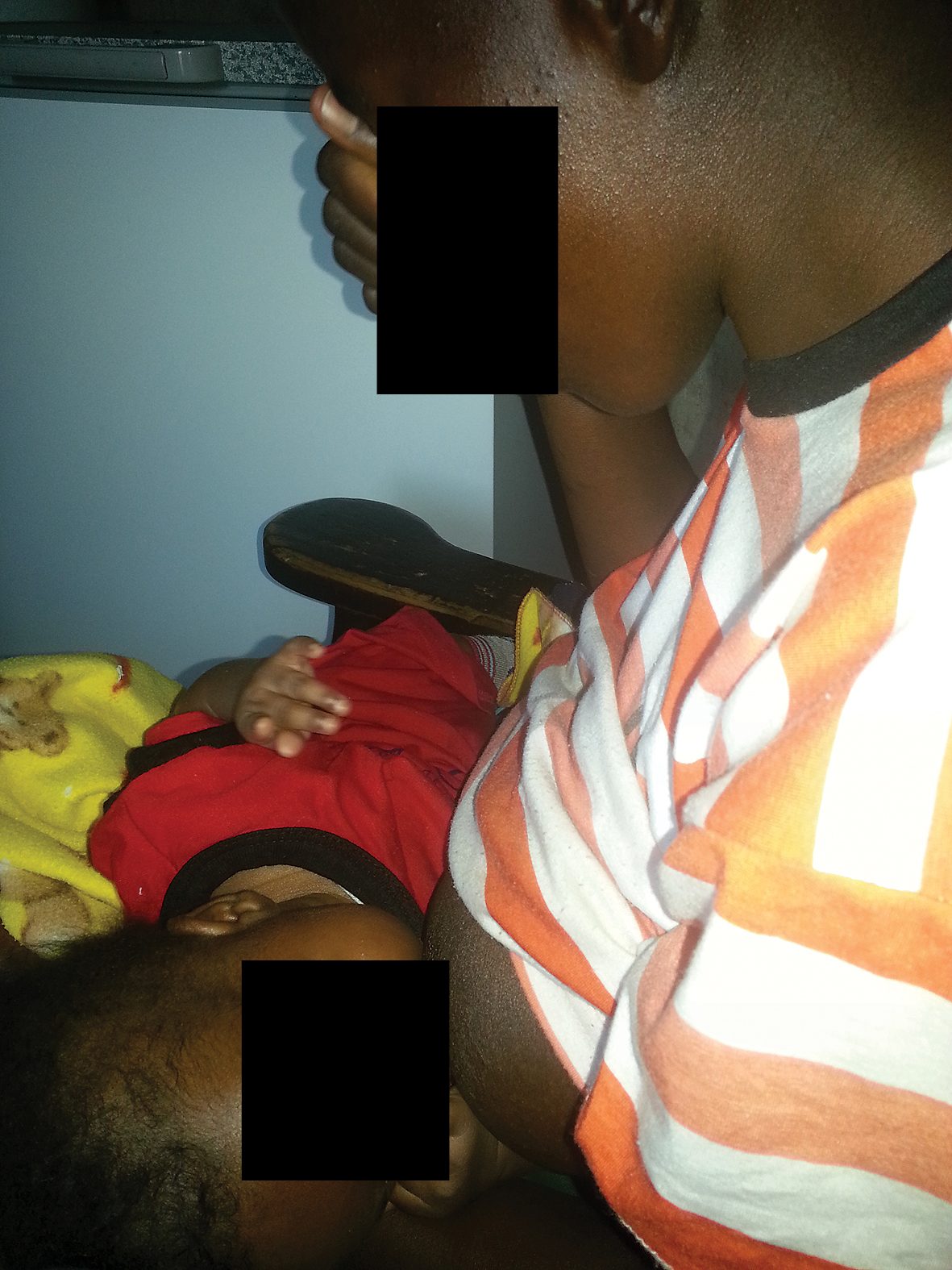 THE World Health Organisation (WHO) has expressed concern over Zimbabwe’s “unacceptably high” maternal mortality rate, which currently stands at 614 deaths

THE World Health Organisation (WHO) has expressed concern over Zimbabwe’s “unacceptably high” maternal mortality rate, which currently stands at 614 deaths per 100 000 live births.

“This is commendable progress, but the ratio still remains unacceptably high. Zimbabwe’s MDG (Millenium Development Goals) target is to reduce MMR (maternal mortality rate) to 71 deaths per 100 000 live births by 2015.”

Maternal mortality is the death of a woman while pregnant or within 42 days of delivery or termination of pregnancy, irrespective of the duration and site of the pregnancy, from any cause related to or aggravated by the pregnancy or its management. It however should not be from accidental or incidental causes.

Although government in 2012 scrapped payment of maternity user fees which were believed to be the major contributing factor to the country’s high mortality rate, the figures have however remained high.

“However, there are specific concerns in Zimbabwe that should be addressed like religious and traditional objectors to modern medicine, for instance refusal to seek care at the health facilities, refusal of blood transfusion, refusal of modern medicines or surgical procedures, and use of traditional uterine contracting medicines to quicken labour,”the report added.

“Social determinants of health which include poor public transport system and clarity on application of user fees are also major problems. Although it is government policy not to charge user fees for maternity services, some facilities still charge some indirect service fees.”

WHO said it was worried by the inadequate health budget for this year.