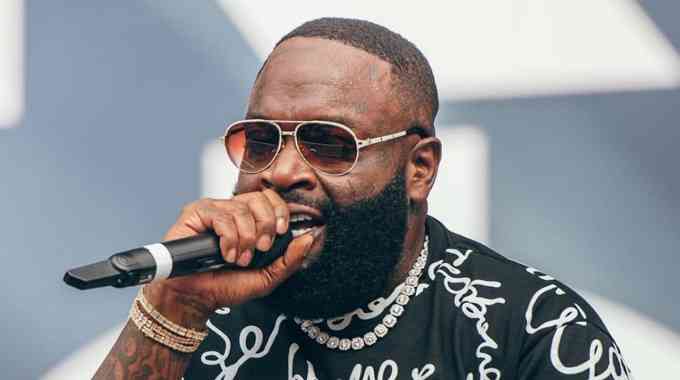 ORGANISERS of the much awaited Rick Ross show at the Harare International Conference Centre on November 18 have roped in prestigious television channel MTV Base to be the red carpet hosts on the night.

The announcement was made on the promoter Roar Entertainment's social media.

“MTV Base to take over the red carpet at the Rick Ross Concert, grab your tickets General US$35, VIP US$150,” reads the post.

It was also announced that dancehall artiste Nutty O will be part of the supporting acts on the night. The announcement buried the suspense that many had as only one slot was left after the announcement of Holy Ten, Nasty C, and Takura.

Speaking in a video making rounds on social media, the American rapper said the show will be the biggest event of the year and promised champagne showers throughout the show.

The concert is powered by Better Brands Petroleum. Tickets are being sold at all Pick n Pay branches at the BancABC kiosks. But there is also an option to buy using a visa card or paying with paypal at www.roar-entertainment.com.

VVIP Premium tables costing US$5000 have since been sold out.