Govts urged to nip climate injustice in the bud 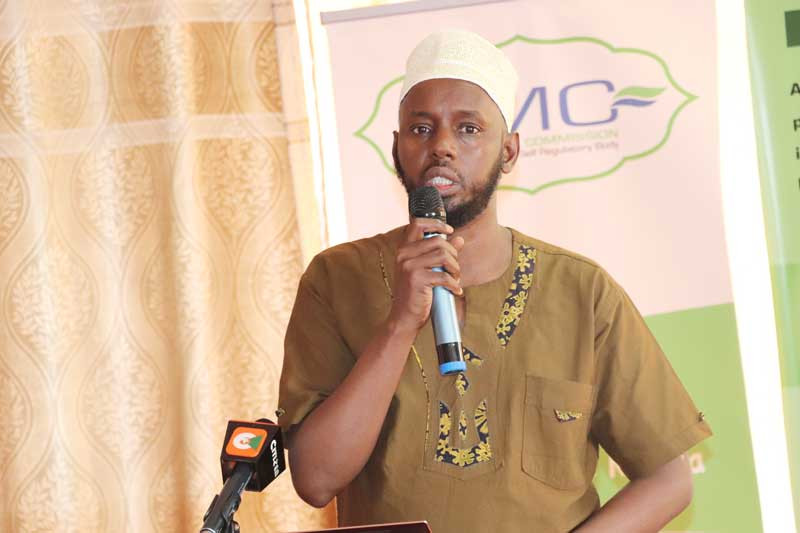 Climate justice activists have urged African governments to find practical ways to root out climate injustice on the continent.

Climate change affect people disproportionately around the world and in Southern Africa, extreme weather events including floods and heat have hit hard on poor communities.

Africa, which is the most populous continent after Asia, is poorly developed making most of its population vulnerable to climate change impacts.

“The thing that we are lacking is the discussion of the root cause of climate change in a way that can provide a clear and compelling argument that mobilises our political leadership to exercise urgency and leadership,” says the founder of climate think tank Power Shift Africa, Mohamed Adow while speaking at a media conference on pre-United Nations Climate Change Conference known as COP27.

“It is not enough to say that rains are failing in Kenya and the rest of the horn of Africa and people are suffering from drought.

“I think they need to go far and tell people why droughts in that part of the world are becoming severe.”

Africa contributes less to the root causes of climate change with less than 4% of the world’s carbon emissions.

But the continent has seen some of the worst dangers of climate change, with temperatures rising faster than the global average.

In 2019, eastern parts of Zimbabwe were hit by Cyclone Idai which claimed the lives of more than 300 people while destroying infrastructure worth $622 million.

More recently, South Africa lost at least 453 people due to floods in April this year.

Kenya is also experiencing the worst drought precipitated by the effects of climate change.

“Improving the lives and livelihoods of women, youth, and other marginalised groups is vital for an equitable, productive, resilient and sustainable future,” he says.

“Africans need to ensure that people are at the centre of whatever they do when it comes to transition in climate resilience growth towards an effective change to make more sustainable resilience.”

Pepfar celebrates 20 years of global impact
In Zimbabwe, the US government has left imprints of success over the past year by providing:
Standard Style
By Carey Spear
7h ago

'Africa should define its own beauty standards'
The KPOP beauty standard may be highly effective in the modeling industry whereby a person is expected to look a certain way just to be the image of a brand.
Standard Style
By Bridget Wadzanai Mavhimira
13h ago