Letter from America: US FBI and DOJ accused of being captured 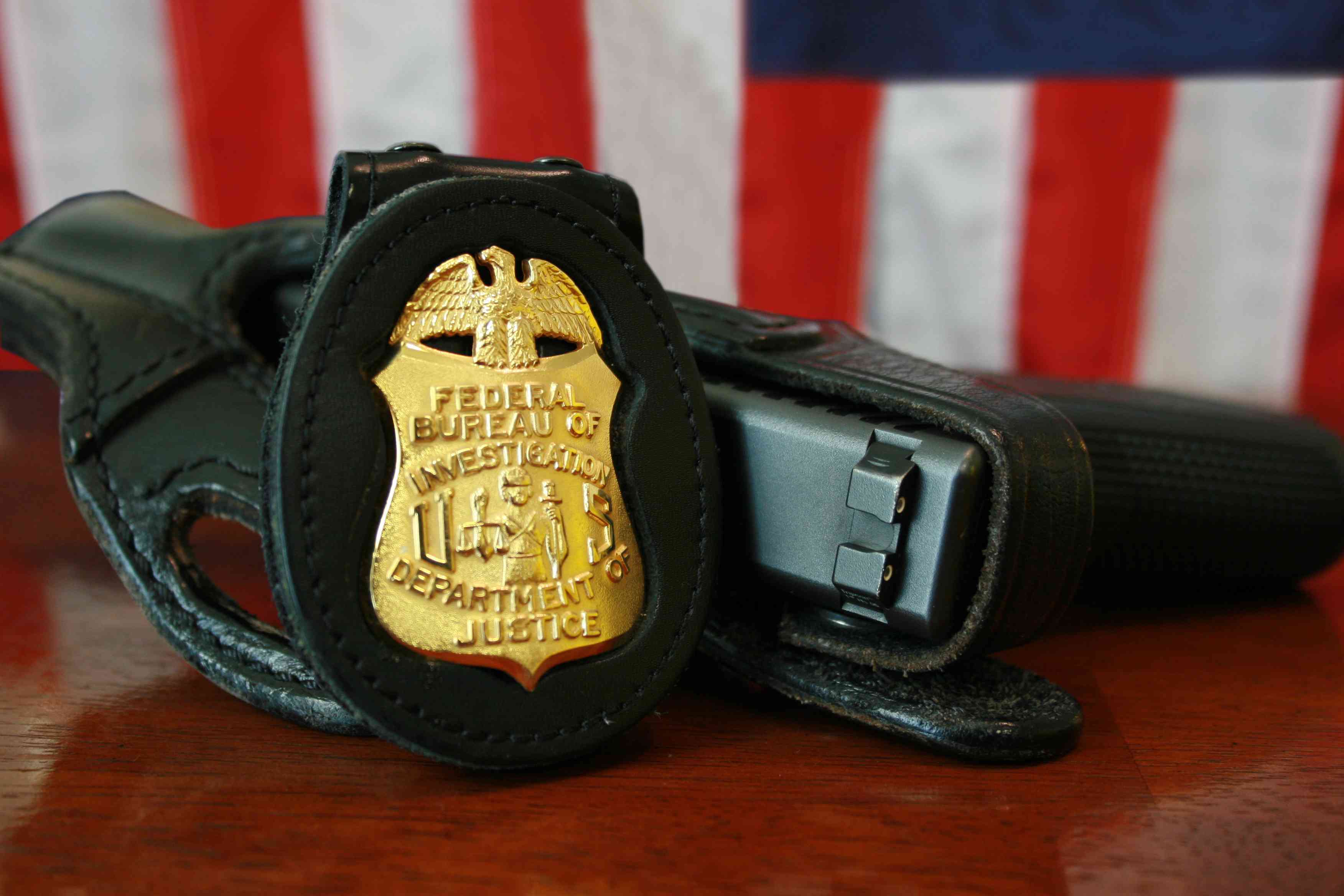 The news broadcasts about former president Donald Trump is often “cooked” by the establishment and their acolytes (civil servants who owe their positions to political appointments). The recent raid on Mar-a-Largo (Trump’s estate) has left some serious doubts as to whether the Department of Justice (DOJ) and the Federal Bureau of Investigations (a super police outfit) have been captured by the Democratic Party and now serve to further the interests of that party.

This is of great interest to Zimbabweans as they face a similar situation. The prolonged incarceration of Job Sikhala have woken some attorneys to the fact that the Zimbabwe Republic Police, the judges (judiciary) and the Public Service in that country are stalwart organs of Zanu PF and serve to project party interests.

Here is the evidence to support the view that in the US, the organs of state mentioned above, over the years, have been filled by stalwart Democrat appointees, even fanatics, who will stop at nothing to further the interests of that party.

A raid on Trump’s home at Mar-a-Largo was instituted on August 8th. No former president in their 300-year history has ever been subjected to such harassment before. The DOJ and the FBI say that they were looking for documents which properly belong to the National Archives. That is a lame excuse because, agents from National Archives had been working with Trump associates for months sorting out documents they wanted.

Three issues have now come to light. At first, the FBI said that the Attorney-General had not been informed. Such precipitous actions with constitutional repercussions cannot be taken without the highest authorities in the know. That implies that they were hiding something. That position turned out to be untrue as the Attorney General came under pressure to own up.

Trump had been collecting evidence of “Russia-gate” since he went into office in 2016. In brief, the deep state, led by an FBI agent Peter Strozk and his girlfriend Lisa Page concocted a plan and took out an “insurance policy” (their own words) that if Trump were elected president, they would get him defenestrated (thrown out) of the White House under the shadow of treason.

This treason they concocted with the help of a shadowy Russian spook code named Bjorg. Trump electoral opponent, Hillary Clinton was supposed to be the beneficiary and helped to broadcast the “Russiagate” story.

For two years, using their offices, FBI director James Comey trapped Trump and forced Congress to enter a Commission of Inquiry into the accusation that Trump was a Russian spy, knowing all along that it was their own concoction. Other organs of state, including the Central Intelligence Organisation co-operated in this inquiry and charade, all of them, with prior knowledge that it was all a charade.

Anybody, with any sense of decency and desire to live a peaceful life would have given up the office of president and retired amidst the barrage of concocted accusations originating from within the state organs.

Trump is worse than a street kid. He fights to the death. It is his intention one day to bring charges against these state operatives who made his life hell under a little-known law called RICO. The RICO laws were enacted during the Jimmy Carter era (1976-1980) to allow government to seize properties used in the commission of a crime. A drug dealer, using his mother’s Cadillac could find that limousine forfeited to the state.

But there is more. During the election of November 2019, Joe Biden’s son, Hunter was involved in a storm that could have derailed his father’s election chances of beating Trump. Hunter, who used his father’s position as US vice-president to concoct business deals in China and the Ukraine had left his laptop at a repair shop. Hunter was having all kinds of personal “issues,” drug addiction, divorce entanglements and even queries from Trump broadcasters like Sean Hannity about his business deals.

Before the laptop ended up in FBI hands, Trumpkins had gleaned information to the effect that Hunter was receiving US$85 000 per month from Ukraine’s Burisma Energy Group for at least three years. Since Hunter could neither speak Russian nor was, he knowledgeable with “energy” Trumpkins interpreted the information as a classical buying of influence.

The big potato in the story is that FBI agents approached Big Tech companies, Facebook, and Twitter not to give the story wide coverage. This has been confirmed by Mark Zuckerberg, owner of Facebook. Big Tech companies suppressed the information, a clear intervention in politics by the FBI.

The interference of these state organisations on behalf of Democrats is far reaching. Trump declassified some of these documents so that they can be available for historical study by citizens. Republican Senator Chuck Grassley told a senate committee that the DOJ refused to comply with the order. Apart from “refusing” these state organs simply slow walked whatever Trump’s orders they did not like.

Leaks suggested that Trump was keeping nuclear secrets at his home and that he was likely to sell them.

Trump can read some, but he is not that good of a reader to be reading Albert Einstein’s formulas. This information turned out to be a red herring.

Information from the senate floor says that top spook Jay Bratt, “personally inspected the storage facilities (and) that Bratt requested increased security and asked to see security surveillance from security cameras.” Therefore, all the hullaballoo was intended to deflect from the real issues, to protect the FBI from harmful information about Russia-gate and other insurance polices to prevent Trump regaining office. There is evidence that Democrats, through Covid-19 regulations are in the process of capturing “big business” as well.

Similar situations have occurred in Zimbabwe. Prime Minister Morgan Tsvangirayi was prevented from chairing the Security Council for the five years he was in office. Senior civil servants were stalwart Zanu PF, as were the police. Recently practicing attorneys are finding out that the judiciary may be in the pocket of Zanu PF and is determined to advance that party’s interest.

Kenneth Mufuka is a Zimbabwean patriot. He writes from the US. He can be reached at mufukaken@gmail.com