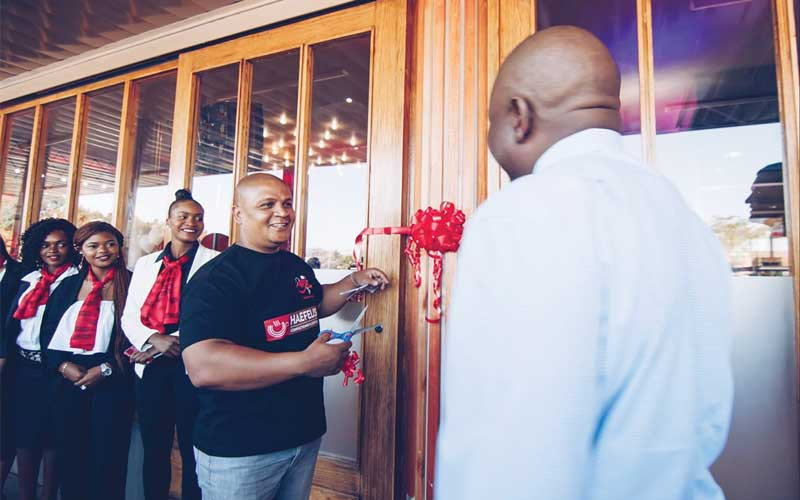 A CURRENCY that has struggled to hold ground against major global units for three years is behind the shock move by the aggressively expanding fast food chain Simbisa Brands to abandon the Zimbabwe Stock Exchange (ZSE) for its US dollar-denominated subsidiary, NewsDay Business can reveal.

Warren Meares, managing director (MD) at Simbisa, speaking a day after the bluechip said it would ‘immediately’ exit ZSE and list on the Victoria Falls Stock Exchange (VFEX), said the firm’s move had been greeted by a flood of investor interest.

It would be easier to understand the firm’s financial health better through forex-indexed data, he said.

The VFEX, which opened in October 2020, trades exclusively in United States dollars in contrast to the Zimbabwe dollar-indexed ZSE, which trades in billions that are tough to make out due to the currency’s protracted depreciation.

Markets have also been frustrated by bears that have characterised the ZSE for most of this year, amid investor flight.

The ZSE’s market capitalisation has plummeted by about $1,7 trillion since April.

“We have got investors from all over who are looking to invest in Simbisa,” said Meares, speaking exclusively to NewsDay Business.

“There has been a lot of interest for years so moving to VFEX will help them to understand the business a lot better.”

The firm, which has risen from its Zimbabwean roots to establish a network in Africa, executes its strategy through a string of high-end hospitality brands including the flagship Chicken Inn, Pizza Inn, Creamy Inn and Bakers Inn, one of the country’s biggest bread producers.

Quick service restaurant chains Rocomamas, Nandos and Steers, along with Galito’s are also part of the group, which has a presence in several African markets including Ghana, Mauritius and Kenya.

Its footprint can also be traced to countries like the Democratic of Congo and Zambia.

“If you look at Simbisa’s almost 600 outlets, over 300 of that is in foreign countries,” the Simbisa MD said.

“The other eight countries we operate in have almost 250 stores now. These countries are all trading in solid currencies, stable currencies. As a business, we decided that it makes business sense to talk to investors in foreign countries like Kenya and UK (United Kingdom) and show them an income statement in United States dollars and show them projections of where the company is going in forex,” he added.

“All the other eight countries are significant forex contributors to the income statements of Simbisa. So, our move is to allow our investors to plan better and understand our business better in a stable hard currency.”

In a statement announcing the planned delisting from ZSE, Simbisa said on Wednesday this week: “Directors of Simbisa Brands Limited wish to advise all shareholders and the investing public that the board has approved the delisting of the company from the Zimbabwe Stock Exchange, immediately followed by its listing on the Victoria Falls Stock Exchange.”

Since 2015, the ZSE has lacked foreign direct investment.